The Royals has been given a third season according to E!. The hit series starring Elizabeth Hurley and William Moseley has been a hit for the E! Network and has been getting a lot of critical love as well. 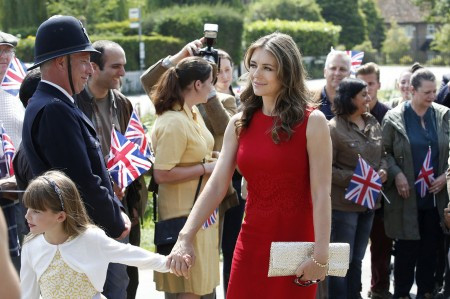 “We are incredibly proud of the success of The Royals,” Jeff Olde, Executive Vice President of Original Programming & Development, said in a statement today. “The series has captured fans and brought them into a regal world of sexy, fun drama. We can’t wait to see what season three will bring and what surprises are still in store as we enter the second half of season two.”