FX is the latest network to announce their fall schedules.

They have given the green light to additional seasons of Pamela Adlon’s comedy Better Things and documentary series The Weekly as well as  It’s Always Sunny In Philadelphia.

Sunnny is being renewed for season 15! 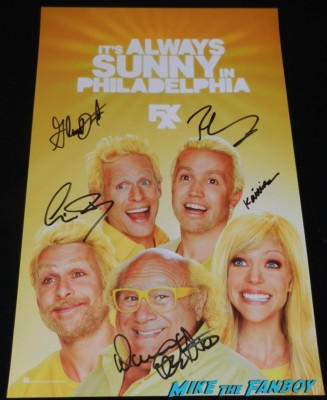 American Horror Story and American Crime Story are both on hold for the current COVID19 crisis.

Previously renewed on FX are series: Dave, Breeders and What We Do in the Shadows