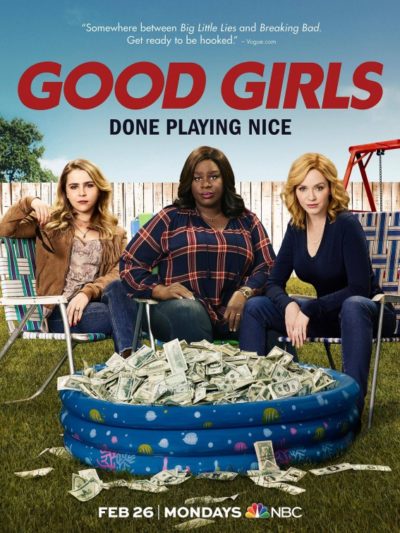 The series, starring Christina Hendricks, Retta and Mae Whitman has been a solid performer going up against The Good Doctor. The series also has a nice backend deal with Netflix that helped secure the series second season as well.

Over on FOX, medical drama The Resident has been given a second season. The drama series stars Matt Czuchry, Bruce Greenwood, Manish Dayal and Emily VanCamp. FOX is eyeing the series as a potential launching pad for more spinoffs ALA NCIS. 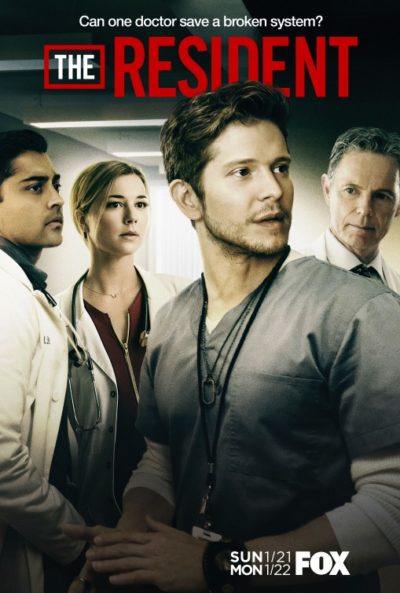