HBO has given new season orders to three of their long running shows.

First up, Game of Thrones has been given a renewal for a seventh season ahead of the season six premiere. The flagship series was in negotiations for a while and according to Deadline shorter season seven and eight seasons were discussed. 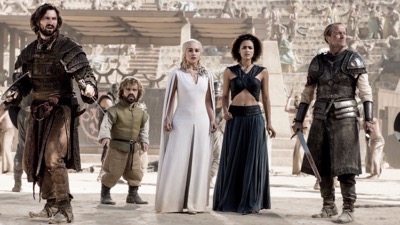 There is no confirmation as to how many episodes will be in season seven.

HBO has also given orders for a sixth season of Veep and a fourth season of Silicon Valley. 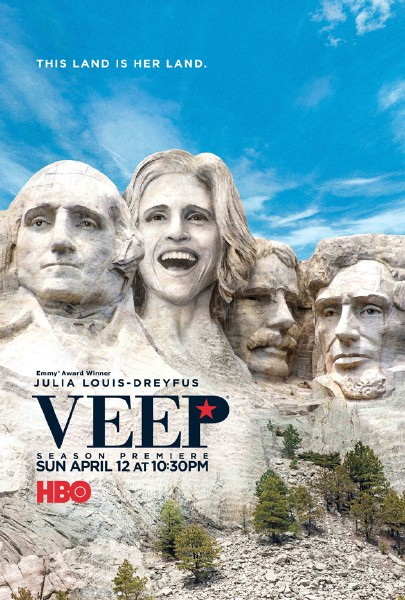 Congrats to the stars and creators of both shows!