Home / renewals and cancellations / Renewals! NBC Gives Law And Order: SVU An 18th Season And Chicago Med Is Coming Back For Season 2!

NBC has handed out renewals to two series. First long running Law and Order:SVU has been given the green light for an 18th season! 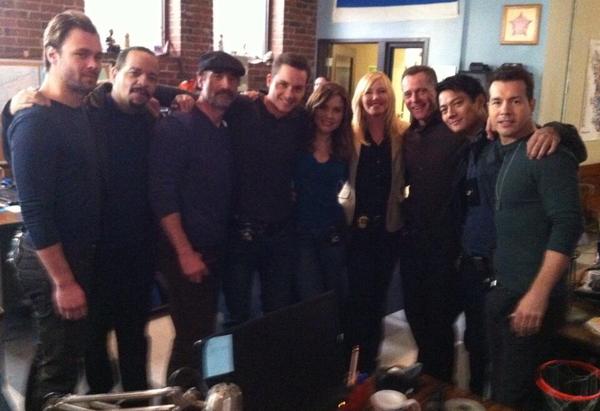 Chicago Med will also be coming back for it’s sophomore season as well.

Dick Wolf has also renewed his deal with Universal Television through 2020 as well.

Two other NBC shows from Dick Wolf Chicago PD and Chicago Fire have been renewed.

Congrats to the teams on both series! 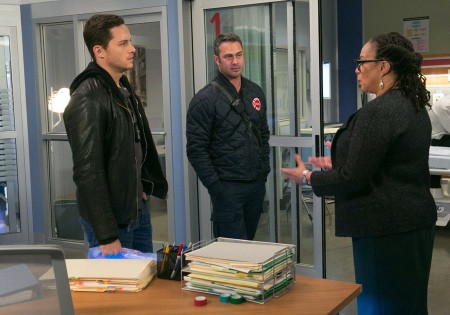