More news coming from the TCA’s…

It looks like NBC is continuing with Celebrity Apprentice. The series will take a year off but be back with a different host. Yep, The Donald is off doing… Ahem… Other things. 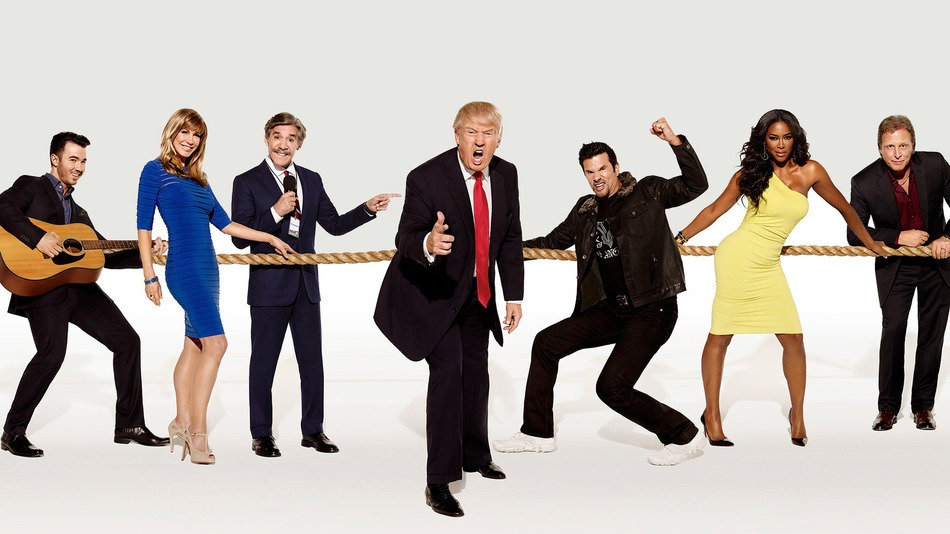 NBC has also given the green light to Jimmy Fallon. He extended his contract for another six years which means he’ll be on NBC until 2021 as the host of The Tonight Show. 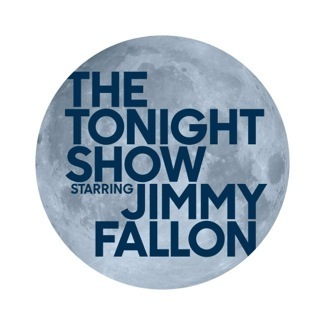