Home / renewals and cancellations / Renewals! NBC Gives The Blacklist A Fourth Season! The James Spader Series Returns To The Airwaves In Jan!

NBC has handed out a fourth season renewal to the James Spader series The Blacklist. 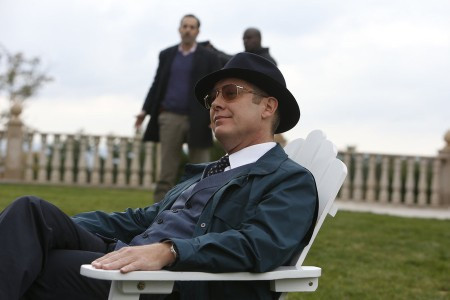 The announcement came from creator Jon Bokenkamp on the podcast, The Blacklist: Exposed.

“We knew about that a while ago, it’s one of those things that’s hard to keep quiet. But yes, we’re renewed through the fourth season. Hopefully we don’t tank that out, we got a lot of story to tell.”

The shows midseason break came on Nov. 19 and it will return for the second half of its season in January.

Congrats to the cast, crew and fans of the show!