Home / renewals and cancellations / Renewals! Quantico Has Been Given A Full Season Order By ABC! While FOX Cuts Minority Report From 13 Episodes To 10! Doh!

ABC has given a full season order to freshman series Quantico. The series has posted big gains in delayed viewing and is sunday’s number one broadcast program in the 18-49 demo. 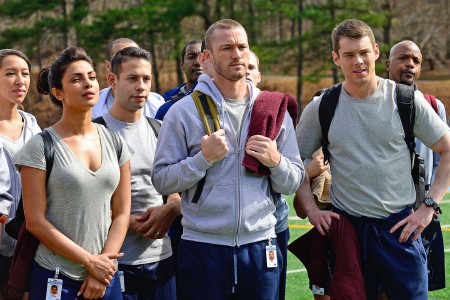 Starring Priyanka Chopra and Cougar Town’s Josh Hopkins, Quantico has been one of the buzziest shows of the fall season. It’s the second freshman series to get a full season order, the first NBC’s Blindspot was given a full season last week.

Quantico is a drama series that flashes back and forth from a terrorist bombing to life as a trainee in Quantico. It’s an interesting devise that gives viewers insight into the friendships forming and then ultimately when the bombing happens pitting those same recruits on opposite sides.

Minority Report, on the opposite end of the spectrum, has had it’s episode order cut from 13 to 10 episodes, which clearly doesn’t bode well for the FOX series. 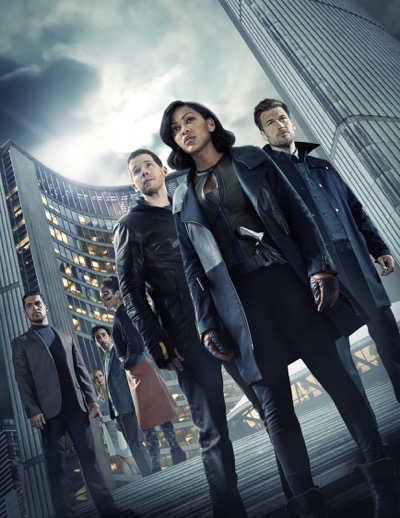 Minority Report has had a tough time finding it’s audience and has not had the gains seen by other shows in delayed viewing.