FX has just renewed The Americans for two more seasons. The series will have six seasons under it’s belt and then it will wrap up for good. 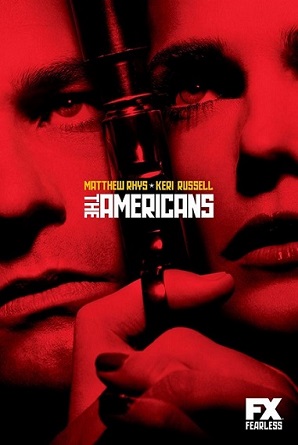 “Through its first four seasons, critics have lauded ‘The Americans’ as one of the best shows on television and, remarkably, a series that keeps getting better every year,” said Eric Schrier, co-president of Original Programming for FX Networks and FX Productions.

“All credit for that achievement goes to everyone who has worked on the show, and especially co-showrunners Joe Weisberg and Joel Fields, Graham Yost, our brilliant stars Keri Russell, Matthew Rhys, Noah Emmerich, Allison Wright, Holly Taylor, Annet Mahendru and the ensemble cast for their incomparable performances every season. We have no doubt that this two-season order will allow Joe and Joel to tell this story to its perfect conclusion.” 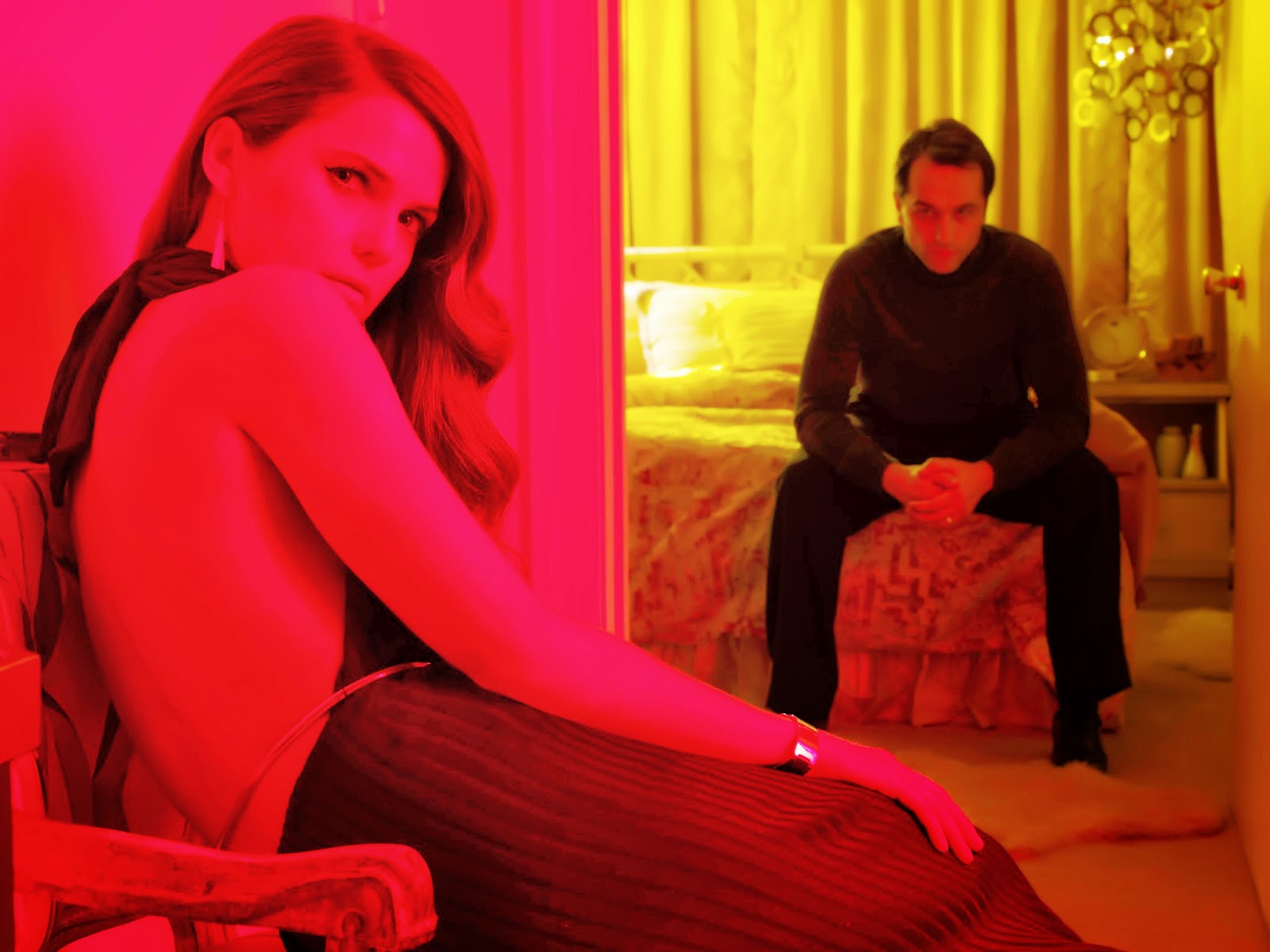