Home / renewals and cancellations / Renewals! The Good Place Has Been Given A Green Light For Season Two!

The Good Place has been given the green light on season two!

“Mike Schur has always had one of the most fertile and imaginative minds in comedy, but what he brought us with the first season of ‘The Good Place’ was just extraordinary,” NBC’s Jennifer Salke Salke said. “We absolutely can’t wait to see where these characters go, literally, in season two. A big thank you to Mike, the writers and cast for delivering a series in which we all take such enormous pride.”

The Good Place was a unique and interesting comedy and has been averaging 6.1 million overall viewers. 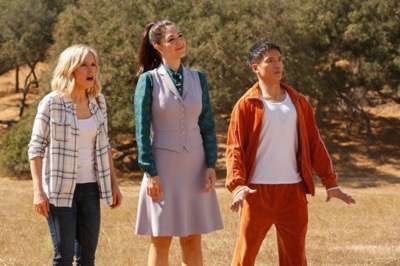