Home / renewals and cancellations / Renewals! The Grinder And Life In Pieces Gets Full Season Orders!

It’s been an interesting fall, the networks haven’t been as quick to pull the plug and in fact have been giving shows a somewhat wide berth!

Two freshman shows have just been given full season orders. FOX has ordered the back nine episodes for The Grinder starring Rob Lowe and Fred Savage. 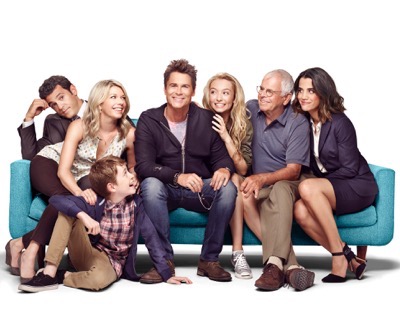 “‘The Grinder’ is the perfect combination of razor-sharp wit and relatable family dynamics — two hallmarks of successful comedies,” said David Madden, president, Entertainment, Fox Broadcasting Company. “The critics have embraced this original, fresh and funny show, and the talented cast – led by Rob Lowe and Fred Savage — have done such an incredible job infusing it with biting humor and heartfelt moments.”

Over at CBS, the eye has given Life IN Pieces a full season order as well. The series Starring Oscar Winner Dianne Wiest and James Brolin hasn’t warmed critics hearts or grabbed a huge audience.

It has been a consistent performer so far for the network.

Congrats to both shows! 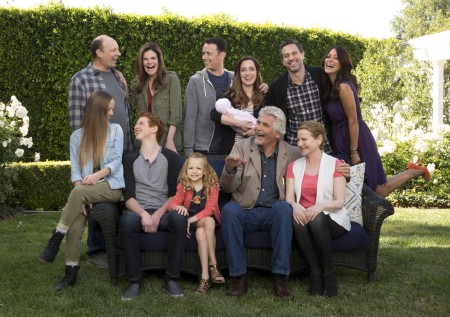