Home / renewals and cancellations / Renewals! Will & Grace Is Back! NBC Just Signed Up For A Ninth Season Of The Classic Series!

Will & Grace is coming back to NBC, and I think it’s the perfect time to see Karen, Jack and the gang!

The new season of Will & Grace will be a limited 10 episode run and according to Deadline the negotiations were difficult. This will air during the 2017-2018 season.

Even James Burrows is back in the directors chair. It’s pretty cool to see so many older shows coming back, Gilmore Girls, Full House, Arrested Development, etc… 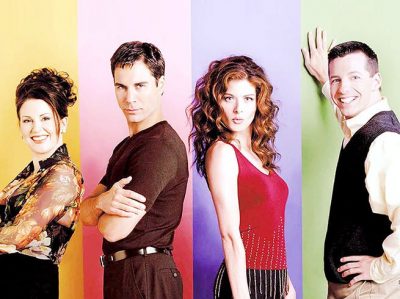 Will & Grace ran for eight seasons on NBC

“Dave and I are absolutely thrilled about the opportunity to write what Will, Grace, Jack and Karen are thinking about in 2017,” Mutchnick said.

The series won 16 Emmys during its initial run.

“We’re thrilled that one of the smartest, funniest, and most defining comedies in NBC history is coming back,” said NBC Entertainment Chairman Robert Greenblatt. “This groundbreaking series for everything from gay rights to social and political commentary — all disguised as a high-speed train of witty pop culture — is coming back where it belongs.” 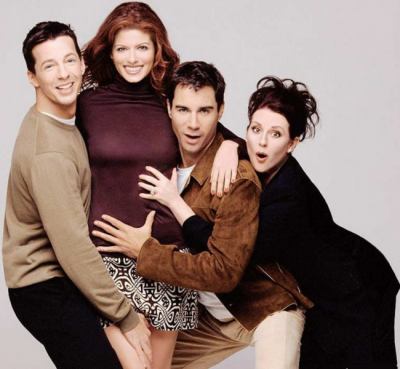