Home / RIP • Stars of the 1980's and 1990's / Rest In Peace! Diff’rent Strokes Star Conrad Bain! You Will Always Be Remembered As The Quintessential Television Father!

I wanted to write something very quickly in remembrance of Diff’rent Strokes star Conrad Bain. A lot of you know of my love for The Facts of Life, well, originally Mrs. Garrett was on Diff’rent Strokes and then she got her own series.

Diff’rent Strokes was syndicated with The Facts of Life where I grew up and I would watch it on a daily basis. There was a soothing nature that Conrad Bain had as Philip Drummond. He was the head of the household but always understood when Arnold got into trouble. He would be more exasperated than mad which made him all the more likable. 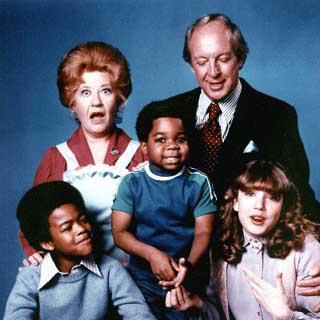 One of the most enduring sitcoms of the 1980’s, Diff’rent Strokes was a huge hit and ran for eight years. During that time cast members came and went but it was Conrad Bain who anchored the series.

Conrad got his shot at fame with Bea Arthur in Maude which was a spinoff of All in the Family. He played Rue McClanahan’s uptight husband who would fight with Maude all the time. Once Maude ended he went right into Diff’rent Strokes and the rest is history! 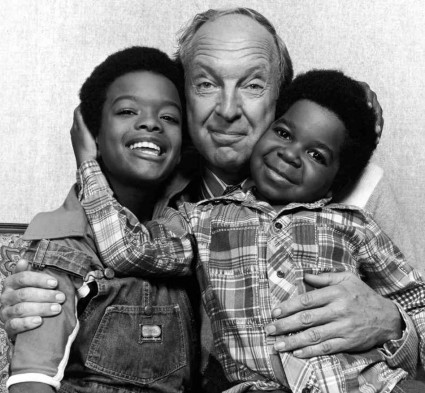 After Diff’rent Strokes ended it’s run Conrad starred in a short lived series called Mr. President with George C. Scott. Once that series ended Conrad did guest starring roles and even portrayed Phillip Drummond one final time on an episode of Fresh Prince of Bel Air.

I know I speak for a generation of kids that grew up watching Diff’rent Strokes that will miss Phillip Drummond’s words of wisdom and patience.

Rest in Peace Conrad Bain! You will be missed! 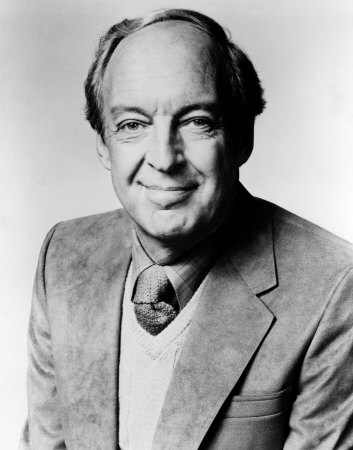