Headed out for a rare q and a with the cast of Resurrection. One thing about living in Los Angeles, you just never know what cool event is going to pop up!

Resurrection is a 2014 mid-season replacement series that aired only 8 episodes. It took a few weeks to hook me, but now I can’t wait for its return. There are interesting twists and turns with very colorful characters played by very talented actors.

Ace and I headed out for a special screening of the finale followed by a Q&A with the main cast: Omar Epps, Frances Fisher, Devin Kelley, Mark Hildreth, Samaire Armstrong, Landon Gimenez and Kurtwood Smith along with several writers and producers. Unfortunately Matt Craven, who was scheduled to appear, could not attend. 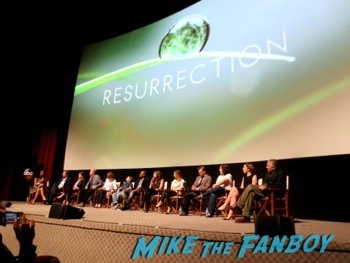 The cast got along like family and it was so cute to see Frances Fisher holding Landon’s hand. Their onscreen bond definitely crossed over into real life. Landon is a great little actor and this is only his second professional gig! 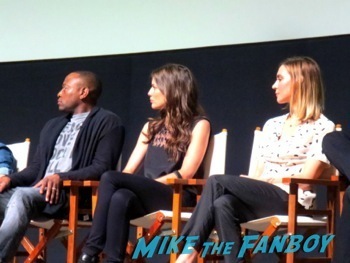 The highlight of the evening was when the moderator asked him how he prepares for his deeply emotional scenes. Like a true 9 year old, his responded bluntly and said, “well, I sit there and then the director says, action, and I go…” and he made a super dramatic face. It was really cute and not meant to be snarky at all – he was just being honest! 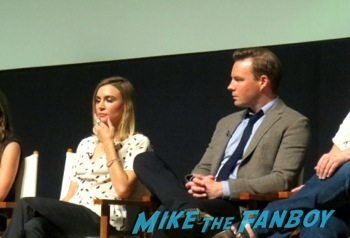 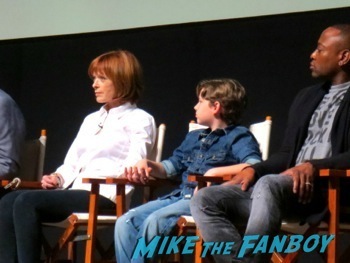 Afterwards, we took several photos with the cast and I got two posters signed. Everyone was super gracious with their time, except for Omar Epps who lit out of there like his pants were on fire. 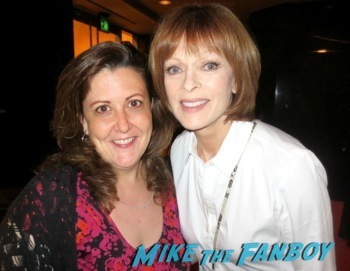 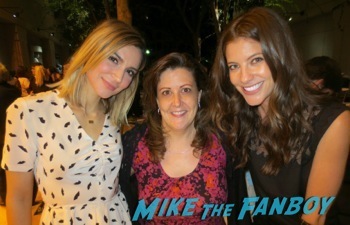 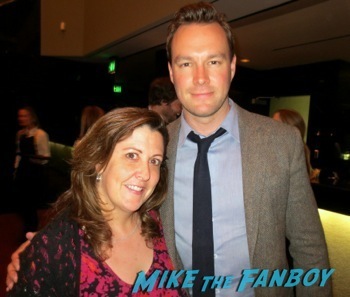 For an actor who often plays grouchy old men, Kurtwood Smith is a wonderful and friendly guy and a super class act. 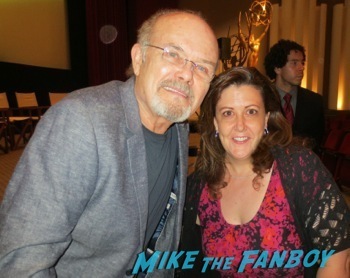 Landon seemed to be having the time of his life signing autographs and taking photos with the fans. 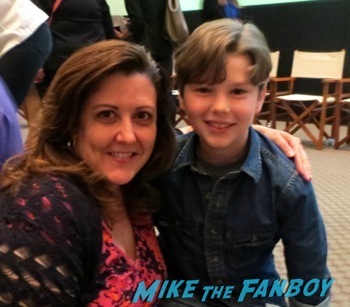 Check it Resurrection over the summer break if you haven’t already. You won’t be disappointed.