If you were a kid in California growing up in the 80s, you may know the focus of this week’s column. This week’s column is not so super short. Ha ha!
My parents would not pay for cable when I was a kid because you could get TV for free. Imagine a world with free TV. It’s kind of hard now with so many streaming services and other options available on the internet. I was very disappointed to not be able to watch MTV. Thank goodness there was an afternoon show called Video One. It was my favorite afterschool show because they showed the latest music videos without having to have MTV. The host of the show was Richard Blade. Richard provided me with the videos I wanted to see so badly.

Since that time, Richard Blade has become a Southern California celebrity and hosts all sorts of 80s events around town. He can even be heard each day 93.1 Jack FM as the host of a Richard Blade’s Flashback Lunch. Richard is ALWAYS over the top KIND to fans. One of the last times I saw him, Richard signed an 80s compilation cassette that he released. He also took a picture with me. Thank you Richard for your kindness. It is very appreciated! 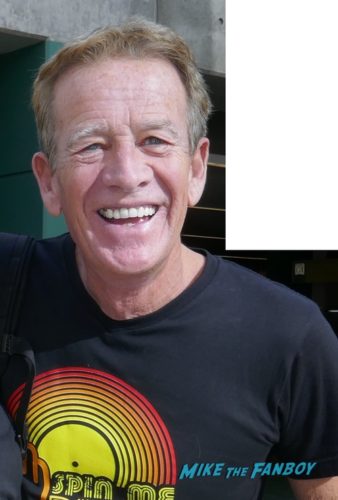 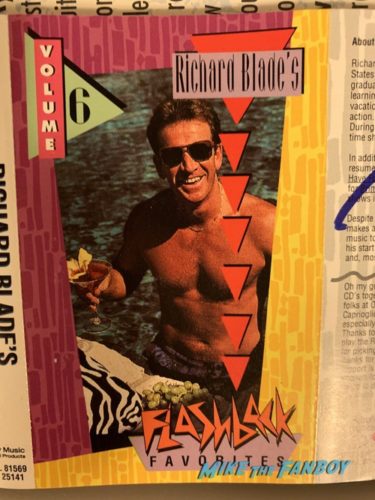