We have just got word that Rick Ducommun passed away within the last few days.

There has been several remarks on twitter, however the mainstream news has not picked up on it.

If anyone has seen the Burbs, you know what a tremendous part Ducommun played in it.

He was absolutely remarkable as Art Weingartner, Tom Hank’s neighbor, in the Burbs. 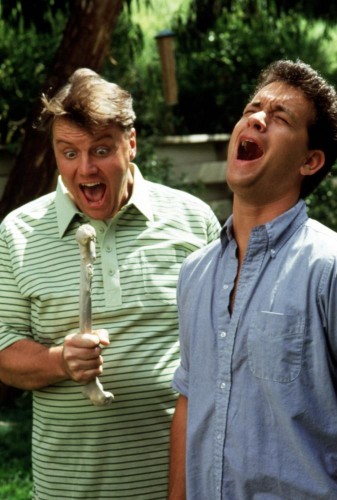 If you haven’t seen the film, you have to give it a chance. Tom Hanks and Rick Ducommun played off each other brilliantly. It is just a fun movie that is easy to watch from beginning to end. 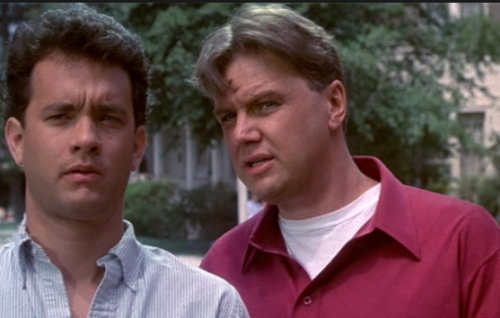 He is great in the film and it is pretty shocking that he didn’t get many more major character roles. 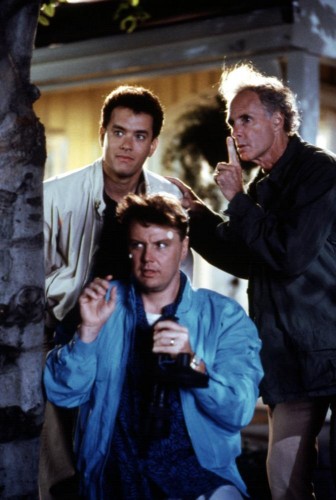 His other credits include roles in Spaceballs, Little Monsters, Die Hard, Groundhog Day, Blank Check, Encino Man, Last Action Hero, and Scary Movie, among many others. 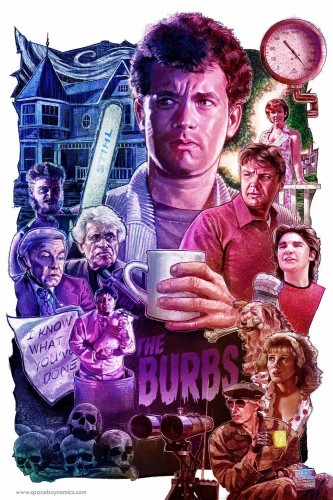 All the 80’s lovers at the Mike the Fanboy salute him and his career!

My prayers are with his family…

My only hope is that you watch The Burbs in his honor.