Home / NEWS / Riley’s First Date? Sneak Peak! Go Back Inside The Mind Of Inside Out! World Premiere At D23!

D23 is in full swing today and while there it went back inside the world of Inside/Out with Riley’s First Date.
We have your first look at the all new short that premiered at D23 today. The short will be included with the Inside/Out Blu-ray.

Take a look at the photos and press release below! 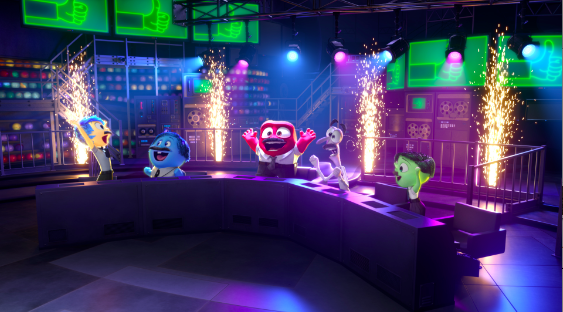 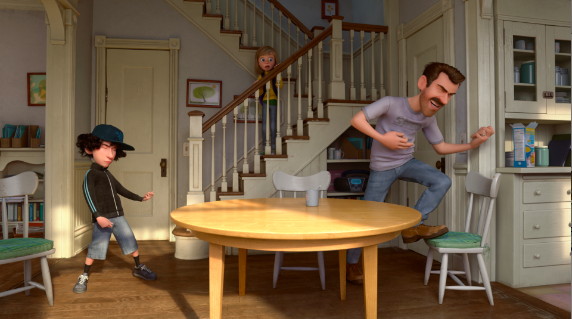 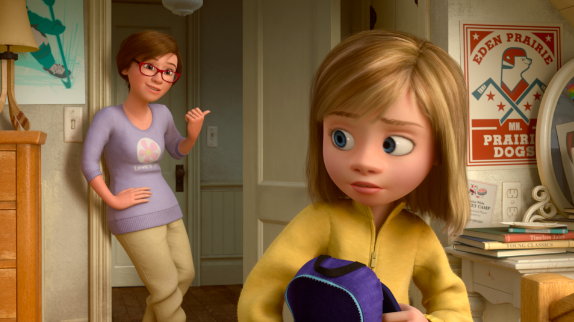 “RILEY’S FIRST DATE?” MAKES ITS WORLD PREMIERE – Pixar Animation Studios heads back inside the mind with an all-new short. “Riley’s First Date?” made its world premiere this afternoon at D23 EXPO 2015. Director Josh Cooley, along with “Inside Out” filmmakers Pete Docter (“Up,” “Monsters, Inc.”) and Jonas Rivera (“Up”), introduced the short, which revisits Riley, now 12, who is hanging out with her parents at home when potential trouble comes knocking. Mom’s and Dad’s Emotions find themselves forced to deal with “Riley’s First Date?” The short will be included as a bonus feature in the digital HD & Blu-ray releases of Disney·Pixar’s “Inside Out,” which will be available digitally Oct. 13 and on Blu-ray Nov. 3, 2015.