Carla Laemmle, actress, dancer and niece of Universal Founder, passed away on Thursday night in her Los Angeles home. She had appeared in classic films such as Phantom of the Opera and Dracula. 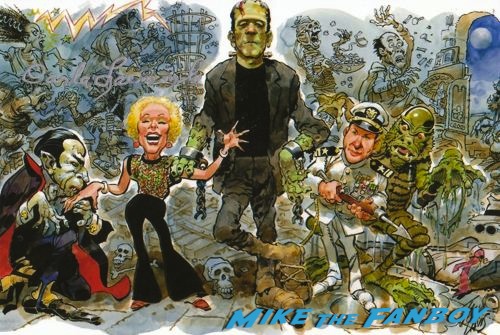 For Dracula, she stated the first lines in the film, “Among the rugged peaks that frown down upon the Borgo Pass are found crumbling castles of a bygone age…“ 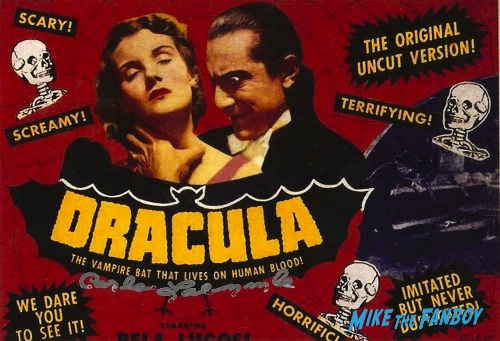 She was so dedicated to all the autograph collectors that sent her requests throughout the years. She signed over thousands of requests by the end of her lifetime. For this, we thank her and her family and wish them all our thoughts on this day.

Even at 104, during the last few months of her life, I know that people were getting through the mail autographs signed by Carla herself. In addition, I still have a personal note she wrote to me during her later part of life.

She was a wonderful person, and she will be greatly missed. 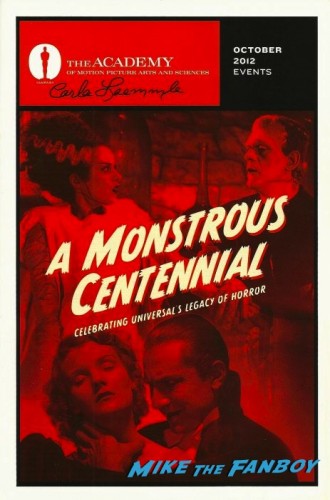 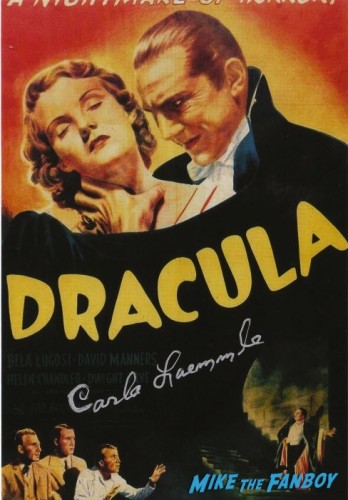 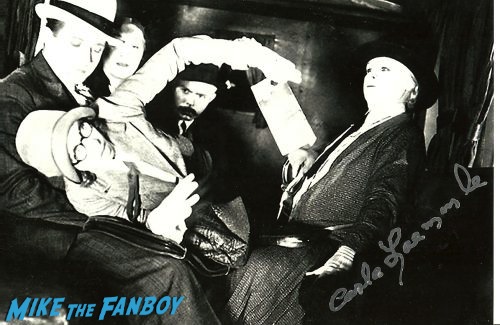 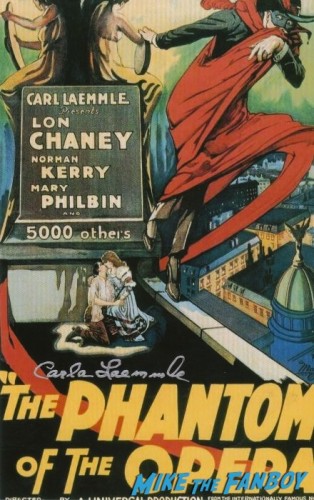