Casey Kasem, radio personality who was apart of listener’s lives for almost four decades as the host of American Top 40, died Sunday morning. 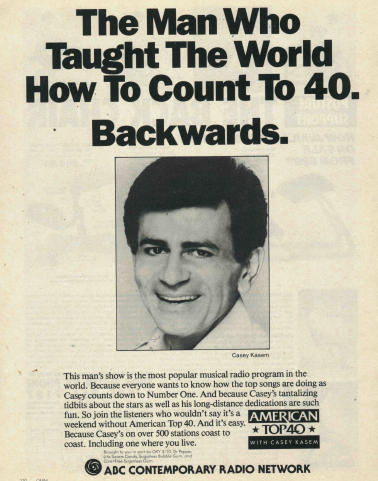 Kasem passed away on father’s day at the age of 82 in a Washington State facility.

Regardless of the bitter court battle among his family, as well as his progressive dementia, his life is celebrated today because of the enormous impact he had among many of our lives.

As a fan of the cartoon art form, his performance as the iconic “Shaggy” from Scooby-Doo will remain in my heart indefinitely. 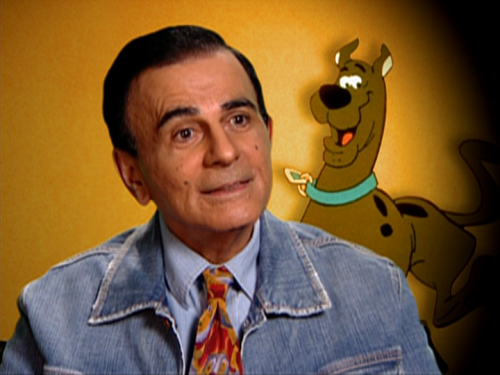 Throughout the last thirty years or so, Kasem was fanmail friendly with his infamous pre-signed photos.

As a kid, he was among the first people I wrote to when starting the TTM hobby. Until today, I honestly took my Kasem signed photos for granted.

Thanks Casey. My childhood thanks you… 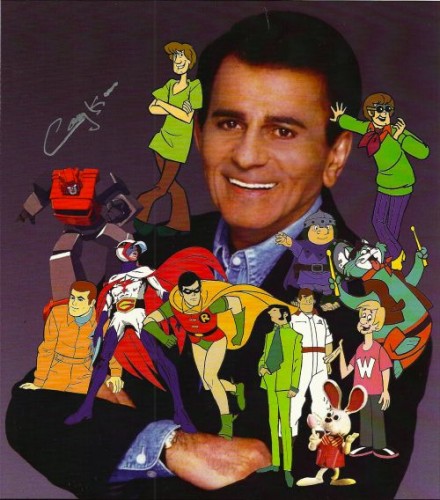 “And don’t forget: keep your feet on the ground and keep reaching for the stars.”