Garry Marshall, the talented director and creator of pretty much all my favorite shows, passed away yesterday at the age of 81. He left behind a legacy of films and TV shows that have thrilled and delighted people of all ages for decades. 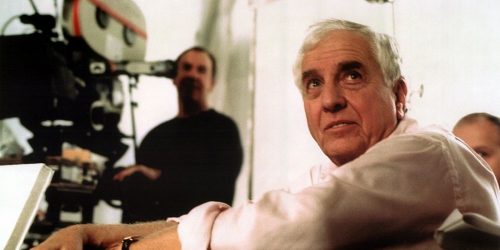 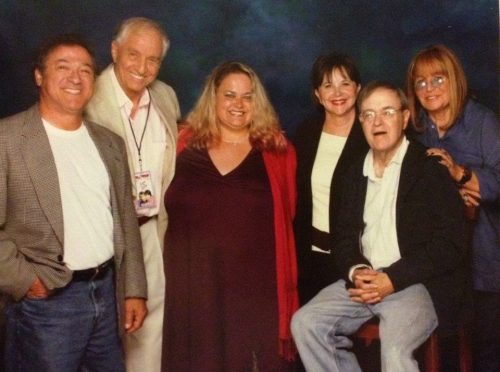 He was a lovely man with a great eye for talent. He will be missed. R.I.P. Garry Marshall. Thank you for the countless hours of entertainment. 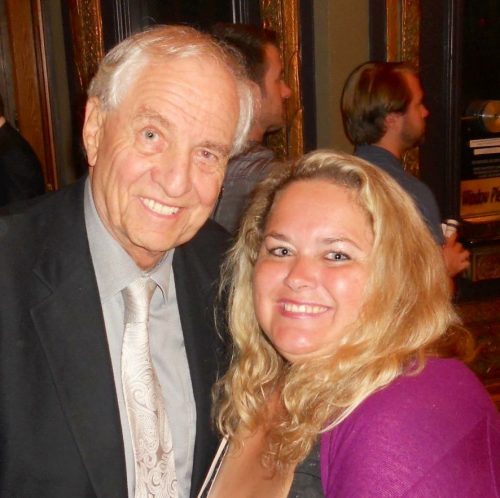