Home / Pretty In Pinky • RIP / RIP George Michael! Pinky Remembers The Pop Icon Who Passed Away At A Too Young 53 Years Old! :(

The catchy and ever-present song during the holidays, “Last Christmas” will now take on an entirely new meaning after George Michael, who sang the song, passed away on Christmas Day. 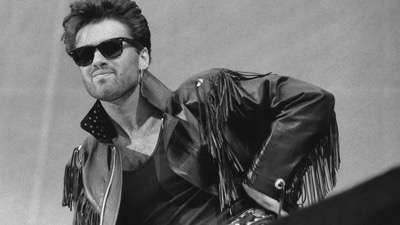 How I loved George. We were on our way to Christmas dinner when I first read the news and I instantly started sobbing. Since I first heard, “Wake Me Up Before You Go-Go” in 1984 I have been a huge fan of first Wham, the group George was in along with Andrew Ridgeley, and then, of course, of George Michael’s solo career. 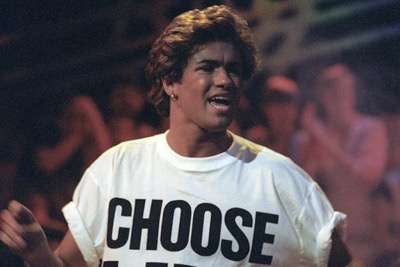 There are certain albums that stick with you and you must own in every possible way. Listen Without Prejudice was that for me. I first owned it on a cassette tape, then a CD (several, actually, because I’d wear them out), and now have it on mp3 on my iPhone. 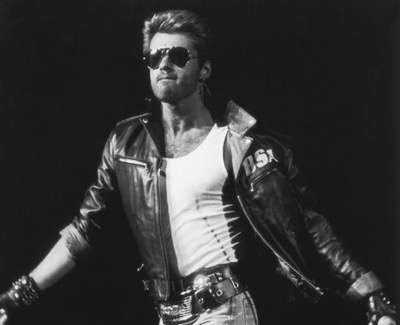 George’s voice was like an angel and he could make me cry as quickly as he could make me dance. My sister and I went to see his 25 Live concert a few years ago in Phoenix, Arizona. I was at a wedding in Catalina the day before the concert, but there was no way I was going to miss seeing George Michael live. He was brilliant, as expected, but I had no idea that would be the first and last time I’d ever see him in person. 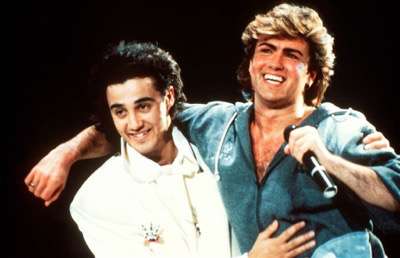 The world is already a lot less bright without him in it. R.I.P. George Michael. Thank you for sharing your beautiful gift with us. You will be missed.