Home / RIP / RIP Harry Anderson! Remembering The Night Court Star And All The Laughs He Brought US!

Today, we lost a wonderful comedian by the name of Harry Anderson. Growing up, I used to watch episodes of Night Court constantly in syndication and grew up with the series. It was on all the time in our house. 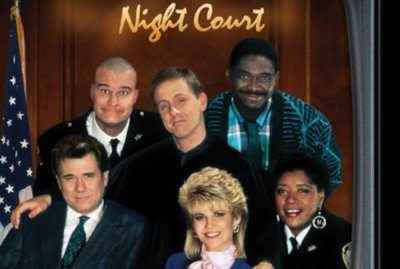 Night Court lasted for eight seasons on NBC and was a staple of the lineup. The heart and soul of the series was Harry Anderson who played Judge Harry Stone. He carried the show and the absurd comedy series is still hysterical to this day.

Harry Anderson started off on Cheers as the friendly schiester who did magic tricks and scammed people out of cash, he then went to Night Court and after than another sitcom Dave’s World. That series lasted four years on CBS and lasted 98 episodes. 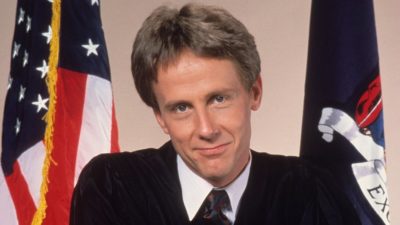 I admit I’ve never had a chance to meet Harry Anderson but I’ve heard he was a really nice guy.

In my travels, I did manage to pick up a signed Night Court script which is one of my favorite 1990s collectables. It’s hard to find things from these classic shows from the 1980s and 1990s, so finding this signed script was really cool. 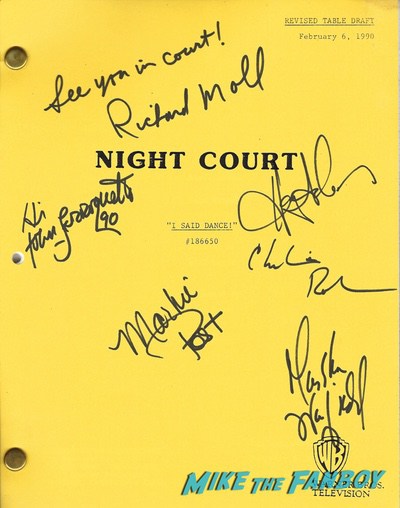 I know that Harry Anderson’s legacy will live on and more generations will see his comedy stand up act and television shows. He is a unique talent and I for one am greatly sad to see him leave.