So sad. We just lost one of the greatest female comedians of all time. Joan Rivers paved the way for so many amazing talents like Tina Fey, Shelley Long, and pretty much every female comedian of the past three decades.

She was the first and she was no holds bared. A true pioneer in every possible way.

It’s always sad when someone like her leaves this world. Every project she did, Joan Rivers always brought her trademark sass and humor. Whether it was in Spaceballs, The Rabbit Test, or her various talk shows, she was hilarious through and through.

Pinky was lucky enough to meet the comedian and shares her encounter below.

RIP Joan Rivers, you will be missed!

Hello, my lovelies. It’s with a heavy heart that I come to you today to talk about the passing of beloved comedy legend Joan Rivers. 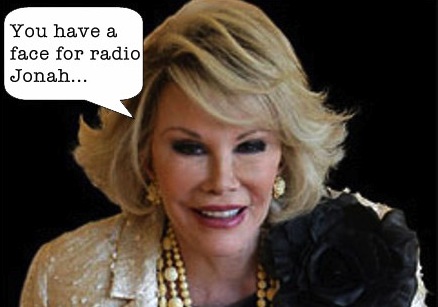 Whether you loved her or you hated her, there’s no denying that she was one of a kind. I remember watching her when I was growing up and being fascinated with her as a female comedian.

But while I always enjoyed her snarky nature on various shows, it wasn’t until I watched the documentary about her, Joan Rivers: A Piece of Work, that I really fell in love with her. 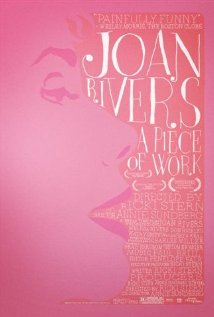 What an incredibly hard working person, never slowing down for a minute even as she got older. I thought she’d be performing well into her hundreds! I

was honored to have met her when she was at Sundance a few years ago and she was so kind to everyone around. We’ve truly lost a legend today. R.I.P. Joan. Thanks for all the laughter. 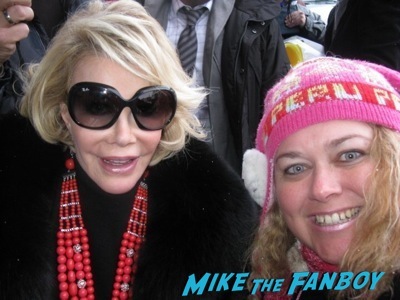