According to CNN, character actor Meshach Taylor has passed away from a “terminal illness.” While details of the illness were not disclosed, apparently in recent days his condition worsened and he eventually passed away today. He was 67 years old. 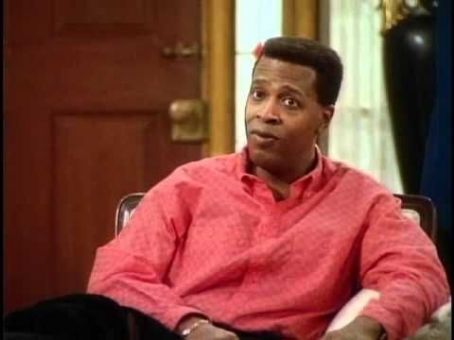 Meshach Taylor had been working steadily in television and film and is probably best known for his role as Anthony Bouvier on Designing Women. In that series, he played an ex-con who was turning his life around and assisted the Sugerbaker design firm. In 1989 he received an Emmy nomination for his work in the series. 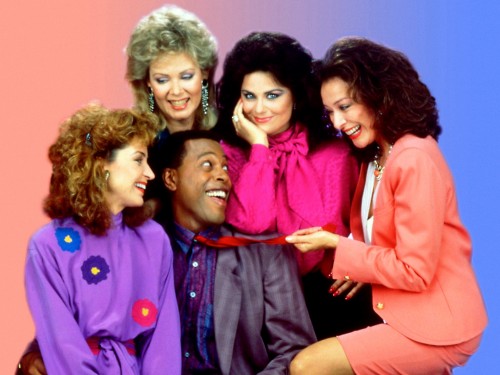 The troubled show had a lot of backstage drama with the female co-stars but Meshach Taylor stayed on the series for the entire run and returned to play Anthony Bouvier on the short lived spinoff series with Delta Burke, Women of the House for one episode.

Meshach Taylor then went on to co-star in Dave’s World with Harry Anderson for four seasons and found much success in hosting reality TV. 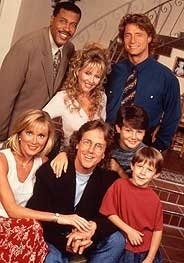 In film, few can forget Meshach Taylor’s role as Hollywood Montrose in the two Mannequin films. The first film in the series is a cult classic and shown on cable television constantly to this day.

It’s always very sad when someone we’ve watched on television and film for what seems like our entire lives passes away. I can only hope that he left this earth peacefully. 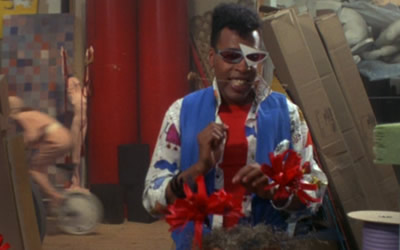 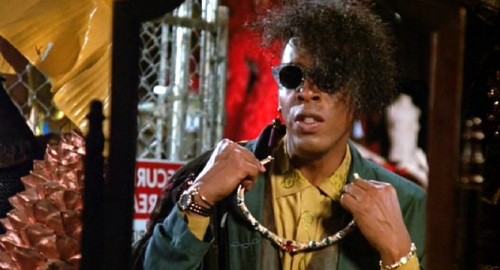 Everyone at MTF sends out prayers for his friends and family during this time.
RIP Meshach Taylor you will be missed! 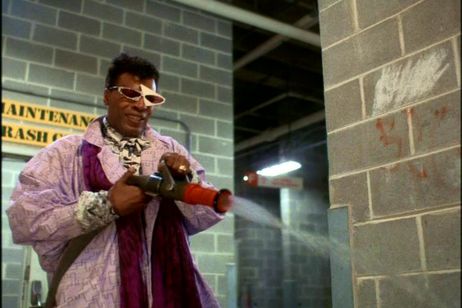