Home / RIP / RIP Ms. Annette Funicello! Remembering The Former Mouseketeer And Back To The Beach Star! You Will Be Missed!

Today we lost a classic. Ms. Annette Funicello passed away today at the age of 70. Now, I wasn’t around for Annette Funicello’s heyday with the Mickey Mouse Club. In fact, besides the off handed reference in Stand By Me, I didn’t know anything about that era.

I first saw Annette Funicello when she partnered up with Frankie Avalon in their beach movies. In the summers, they would be shown all the time on cable and back then I watched as much television as I could. 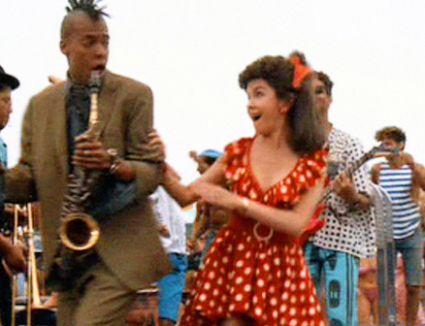 But if I had to pick one thing that made me fall in love with Annette Funicello it was Back to the Beach. Okay, go ahead and criticize. It was a goofy over the top film, but I loved it. It was so goofy in fact that I don’t remember if it got released theatrically. Hmmm… Okay, I guess it made 13 million dollars, not too shabby I guess. 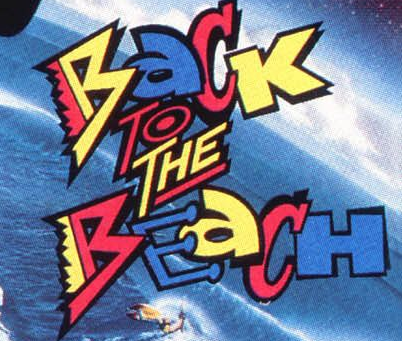 In the film Frankie and Annette are living in Ohio and are far removed from the “Beach life” They head to Cali to visit their daughter Lori Laughlin before she had a Full House. They meet their daughter’s fiancee and her unsavory friends. 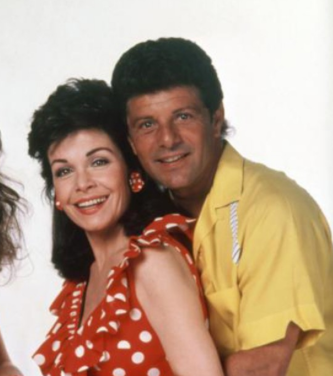 Then Frankie’s “Big Kahuna” title, which he earned years ago for being the best surfer, is in jeopardy. Frankie has to learn how to connect with this daughter and keep his Big Kahuna title. 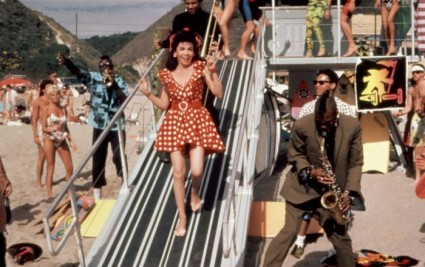 It was really campy over the top fun. I liked it so much, I showed it to my little sister who also fell in love with the movie, so much so in fact that she stole my VHS copy and watched it over and over and over again. LOL… 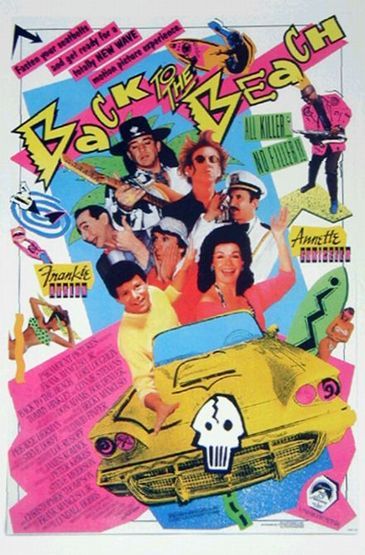 That is the sign of a true legend, someone who has fans that travel the span of decades and generations.

Ms. Annette Funicello you will be missed! 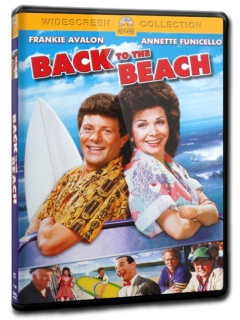