Home / Pretty In Pinky • RIP / RIP Ms. Bonnie Franklin! Sadly We Mourn The Passing Of The Television Legend And One Day At A Time Star! You Will Be Missed!

Classic television shows and actors never can be replaced. They are part of our youth, part of our past and part of our present. Growing up, they helped us deal with issues we didn’t even know we were going to have. I know shows such as The Facts of Life, Growing Pains, Family Ties, etc… were a huge part of my life.

One such series is One Day At A Time and the star of the series Ms. Bonnie Franklin. I was so saddened to hear that today Ms. Franklin passed away after a battle with cancer. I asked Ms. Pinky LoveJoy who met Bonnie a couple years back to do a short write up as a memorial to the television legend.

I sadly never met Bonnie, but judging from what Pinky has told me, she was a sweet and lovely woman.

Take a look at Pinky’s memorial after the jump! And RIP Ms. Franklin, you will be missed!

Hello, my lovelies. Pinky Lovejoy here to talk about a TV show legend we’ve lost way too soon today – the incomparable Bonnie Franklin from “One Day at a Time.” I remember watching “One Day at a Time” – which also starred Valerie Bertinelli – at a very young age and I’m sure most of the adult jokes went way over my head. 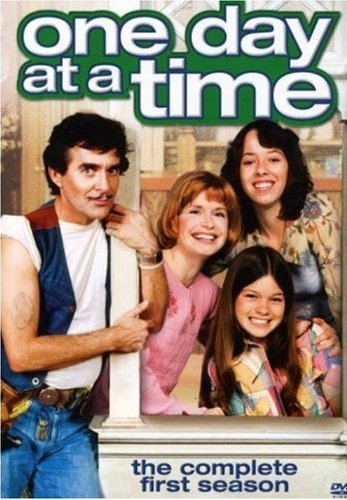 As one of the first single mothers I’d ever seen on TV, I was fascinated by the show and the dynamics of their family. Bonnie Franklin played a working single mother with two teenage daughters and she was a great example of how to be. The way she interacted with their building superintendent, Schneider, always made me laugh. In fact, one of my favorite movie quotes from the movie Reality Bites was when Ethan Hawke’s character, Troy Dyer, says, “If I could bottle the sexual tension between Bonnie Franklin and Schneider, I could solve the energy crisis.” 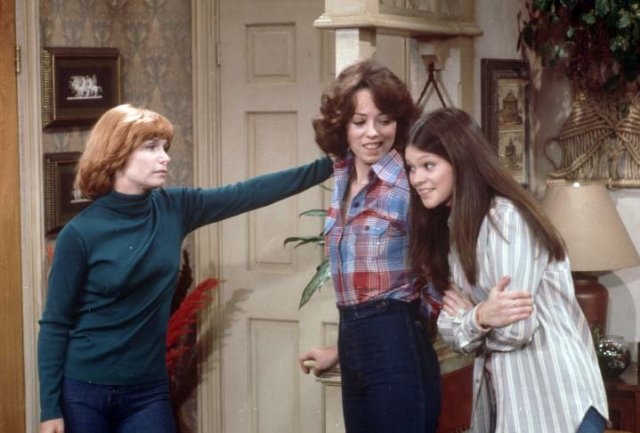 I was lucky enough to meet Bonnie Franklin after her performance in a play at the Geffen theater a few years ago. She was very kind and pleasant and I was thrilled to get a picture with her. I’m glad I had the chance to tell her how amazing she was. Bonnie passed away today at the young age of 69 from a long battle with cancer. She will be missed. My deepest condolences go out to her friends and family at this difficult time. 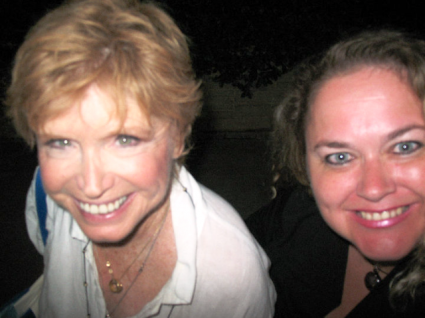