Showtime is saying goodbye to one of it’s signature series. Nurse Jackie will say goodbye. The final season of the series, which will be it’s seventh is just going into production. I always loved this darkly comedic series and while all good things must come to an end, it’s always sad. 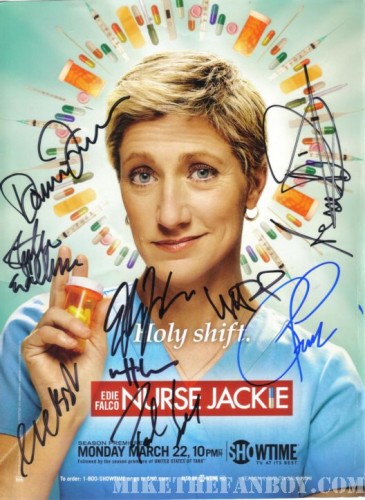 Earning five Emmy Awards over it’s run including Best actress for Edie Falco and best supporting actress for Merrit Weaver, Nurse Jackie continued in the tradition of the female antihero that started with Weeds. It started to be a Showtime staple with such series as The United States of Tara, and The Big C. Nurse Jackie is the final series from that era. 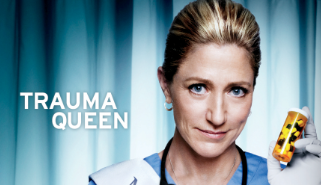 The Wrap reported that Nurse Jackie will begin production on the final season this week.
Kevin Beggs, chairman of Lionsgate Television, which produces the series with Showtime, added that he’s bidding farewell to the series “with great sadness and pride.” 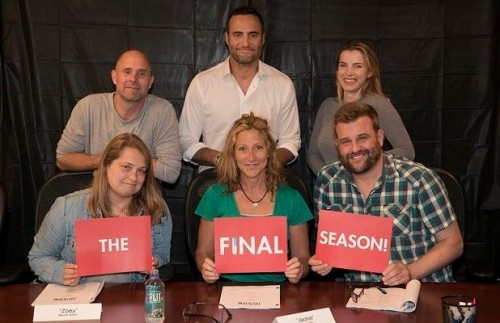 “It is with great sadness and pride that we and Showtime bid farewell to such an outstanding series like ‘Nurse Jackie,’ its stellar cast led by the incomparable Edie Falco, brilliant producing team led by Clyde Phillips and Richie Jackson, and the entire Nurse Jackie family of craftspeople and artists that bring this show to rapt audiences year after year,” Beggs said.  “We consider ourselves lucky to have been part of the ‘Nurse Jackie’ story and look forward to an unforgettable final season”

“Edie is one of our finest actresses,” said Showtime Networks president David Nevins. “We are so honored to have had her on the network. She creates indelible characters and Nurse Jackie Peyton is no exception. I know this final season will bring her story to a close that will satisfy the ever-growing number of loyal viewers who have been entranced and, at times, appalled by Jackie through the years. I want to thank Edie, the incredible cast of ‘Nurse Jackie’ and [executive producers] Clyde Phillips and Richie Jackson who have led the show to the success that it is today.” 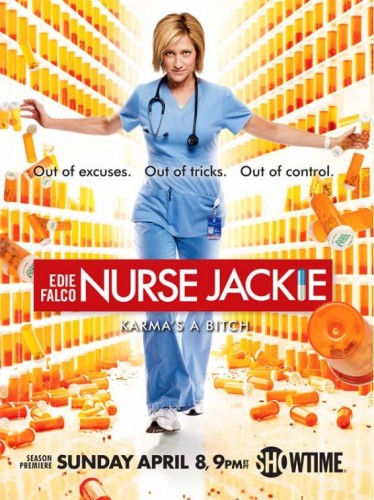