Home / Pretty In Pinky • RIP / RIP Robert Loggia! The Iconic Character Actor Passed Away At The Age Of 85 After Battling Alzheimer’s Disease.

Iconic film actor Robert Loggia passed away this weekend after a five-year battle with Alzheimer’s disease.

The character actor known for his roles in Scarface, Big, Jagged Edge, Prizi’s Honor and more was one of the most successful actors of his generation. He had a career that spanned six decades. 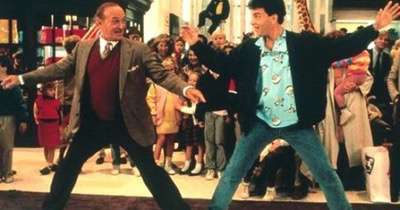 Who can forget his dance number with Tom Hanks in Big? It will stand the test of time as one of the best screen moments of last twenty years.

Pinky was lucky enough to meet Robert Loggia even though it was quite brief. She was at a premiere during the Sundance Film Festival and Robert was there. Pinky spotted him and was very excited to meet him. 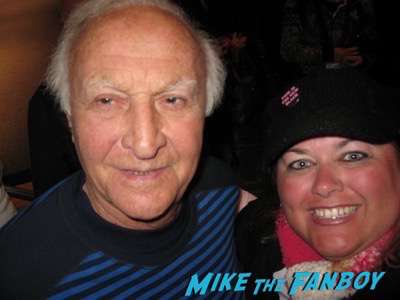 RIP Robert Loggia. You will be missed!