Home / Fanboying! • RIP / RIP Stone Temple Pilots Frontman Scott Weiland! The Singer Passed Away On Tour Yesterday And He Will Be Missed!

When I heard that former Stone Temple Pilots and Velvet Revolver lead singer Scott Weiland passed away at the too young age of 48, my heart sank.
I’ve loved Stone Temple Pilots for years. They were one of the best bands and their songs were so damn good.

Dancing Days and Sour Girl are two songs I think are in constant rotation on my iTunes.

It really saddens me that he was such a troubled guy.

I was lucky to meet Scott Weiland when Velvet Revolver released their second album Libertad, in 2007. 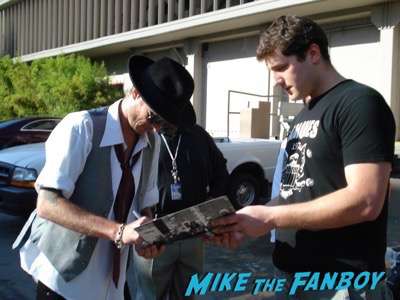 The entire band was super cool and Scott was very kind. He wasn’t super chatty but he was so cordial and took time out for the few of us waiting.

His music has helped me out through so many hard times, it’s such a shame to think he left this world with a heavy heart. Scott Weiland passed away while on tour
with his current band and the cause of death has not been publicly released at this time. 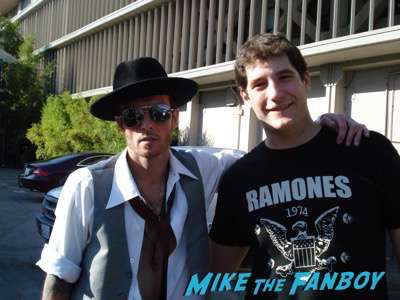 My heart goes out to his family and fans during this time.

I know I’m listening to Dancing Days right now and thinking of him.