It looks like the Sean Hayes comedy series is shutting it’s doors after shooting 12 of it’s 14 episodes.

The series has been struggling in the ratings along with The Michael J. Fox show.

NBC executives were high on the show at the start of fall thinking that it could break out like Will and Grace did. 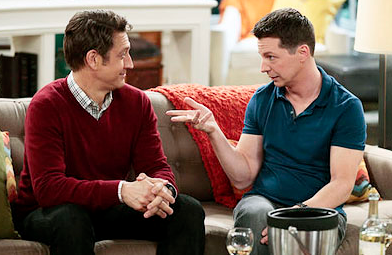 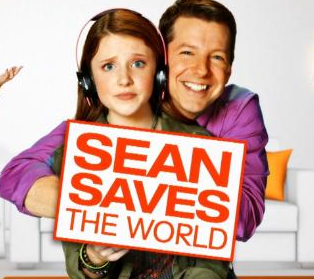