Home / NEWS / RIP The Michael J. Fox Show! The NBC Series Is Being Taken Off The Air After Airing 15 Episodes!

OMG! The Michael J. Fox show has just been cancelled by NBC! Man, It’s cancellation day! I love Michael J. Fox and it’s such a bummer that the series didn’t grab the audiences attention. 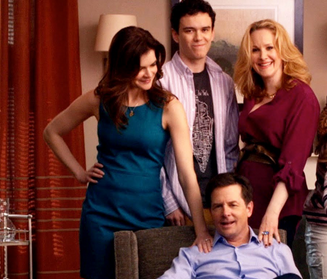 Hollywood Game Night is going to take it’s place at the moment. 15 of the 22 episodes have aired, there’s no word when the additional seven episodes are going to hit the airwaves.

The Michael J. Fox series never took off with viewers and in fact was the lowest rated fall comedy series premiere in NBC’s history. Doh! 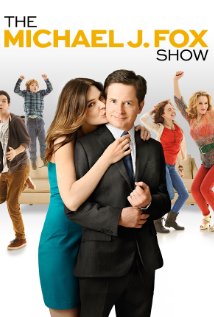