Home / RIP / RIP Yvonne Craig! The Iconic Batgirl Has Passed Away At The Age Of 78 Years Old! She Was One Of The First Celebrities I Ever Met!

When I heard the sad news that Yvonne Craig, AKA Batgirl from the 1960’s live action series passed away at the age of 78. Apparently she had been battling breast cancer and the cancer spread to her liver.

As a kid, I loved watching the Batman TV series and I thought Yvonne Craig was so good as Batgirl. In fact, I would get excited when the opening credits showed Yvonne because then it was an official “Batgirl” episode. 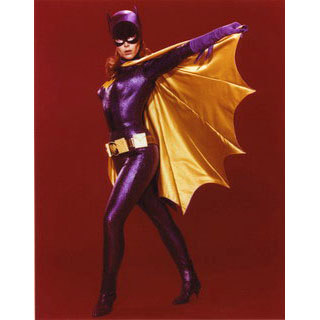 When I was a kid, and I’m talking probably Jr. High here, Yvonne was one of the first celebrities I ever met. She made an appearance in Dearborn Michigan, where she was signing autographs with a couple other stars of the era like Dawn Wells. 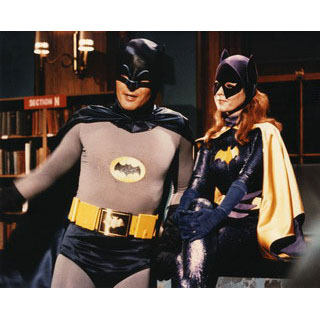 She was so sweet. She signed for free and met everyone that lined up to greet her. I was so excited to get a photo with her. In Michigan, especially at that time, you didn’t have the access to anyone, let alone what it’s like now.

I still have the signed 8×10 I got from Yvonne all those many years ago. Sadly, my mom’s basement flooded and it has a bit of discoloration. But still it’s a fun keepsake. 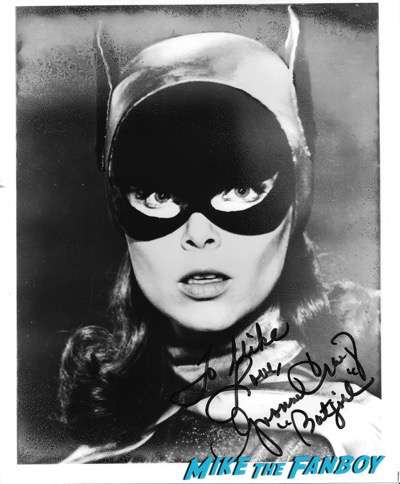 Bear in mind the age when you see the photo of Yvonne Craig, my friends and I. Apparently bangs were the in thing to have at the time and jean jackets were all the rage. Still, it’s more fashionable than Ace’s hoodies. 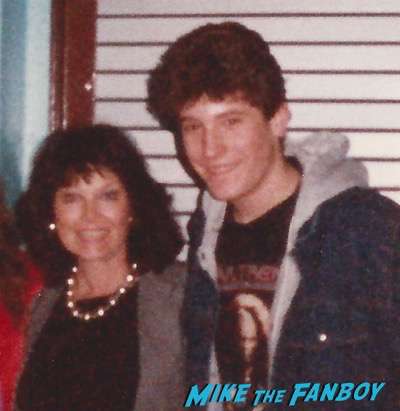 RIP Yvonne you will be missed! 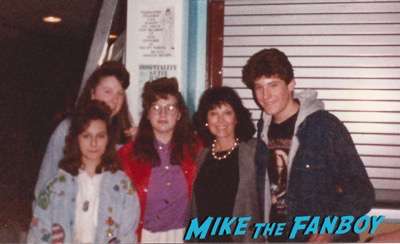