It’s funny, you never know sometimes what to expect when you go out.

I had three plans set and they all fell through, oh well. Thankfully, I brought back up items just in case.

The event I ended up landing at is a q and a for The irishmen, with Al Pacino, Robert De Niro and Ray Romano.

There were about 9 of us waiting, and security has wrangled us pretty well.

The cars started pulling up and Robert De Niro was the first car to arrive but he didn’t get out.

Then Al Pacino came and went inside.

Harvey Keitel was a surprise guest, he said he would sign on the way out, of course I don’t have anything, so… whatever.

Then Robert De Niro arrived, and gave us a half wave and went in.

I was going to leave, but… I figured, I’m here why not.

Al Pacino left and came over to sign. There were about 15 of us now. But I think Harvey Keitel was also leaving so some people ran after him.

Al Pacino was nice, he signed two poster for me, but God his autograph is awful.

Then Robert De Niro was leaving and a few people made some jokes and he started laughing and walked on over.

He started signing and I was lucky to get my Raging Bull poster signed! Woo to the hoo!

Who would have thought that this would work out huh? 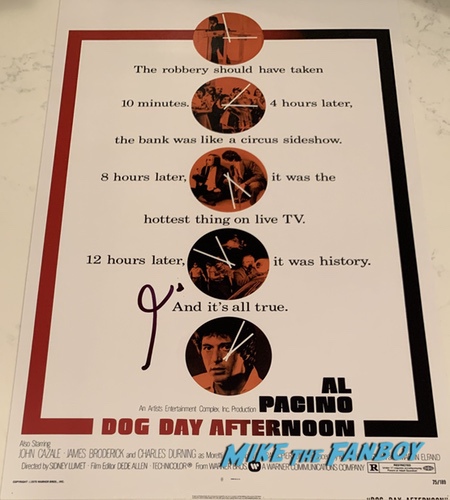 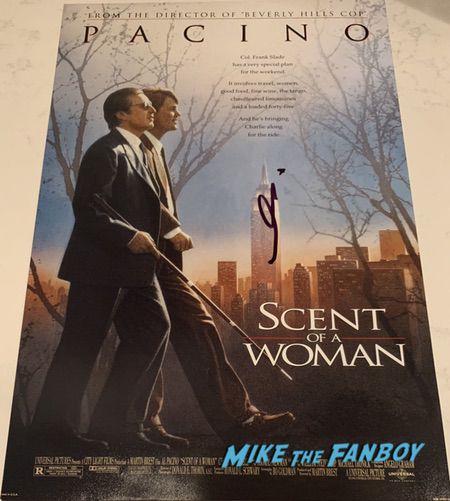 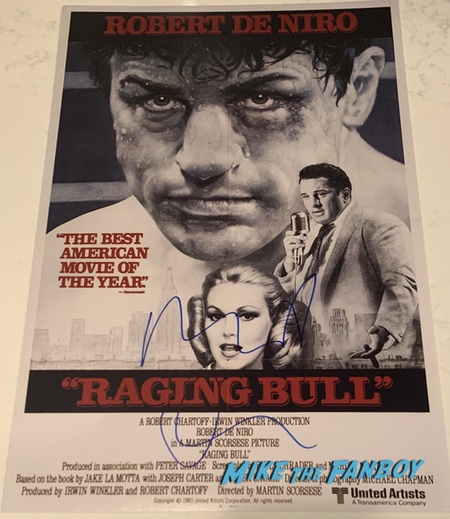