Robert Downey Jr. Celebrated his birthday with a fan event in Korea to promote Iron Man 3. he signed autographs, greeted fans and ate a big cake!

God bless him. Sadly, I’m not going to be around for the Iron Man 3 premiere when it hits Hollywood. Doh.

Check out the all the photos below! 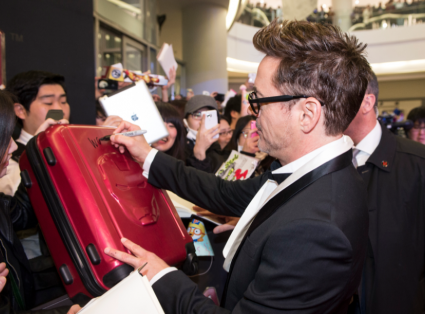 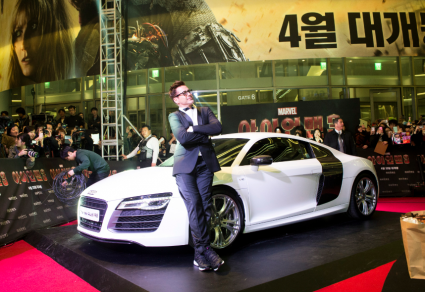 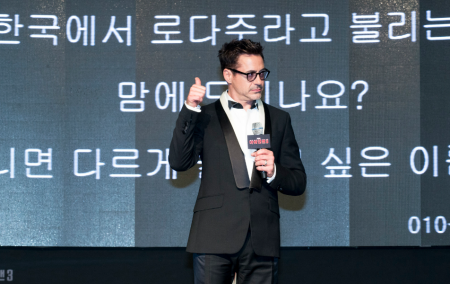 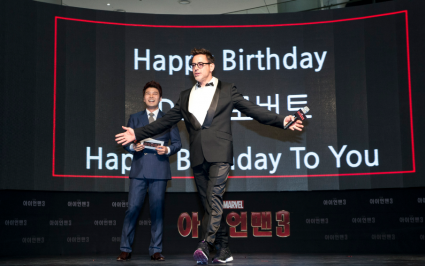 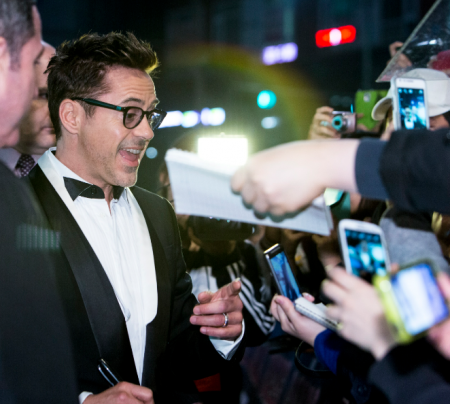 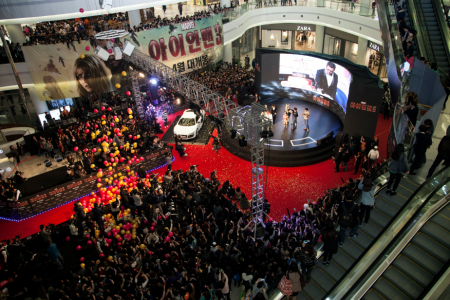 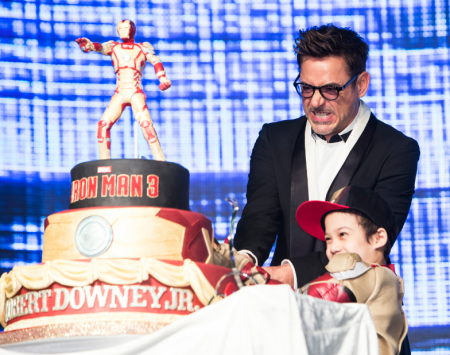