The Iron Man 3 Tour to be more specific! Robert Downey Jr. was in Korea to promote the film and gives fans a taste of what’s to come!

I’m getting so stoked for this movie I can’t even tell you!

Check out the official press release below! 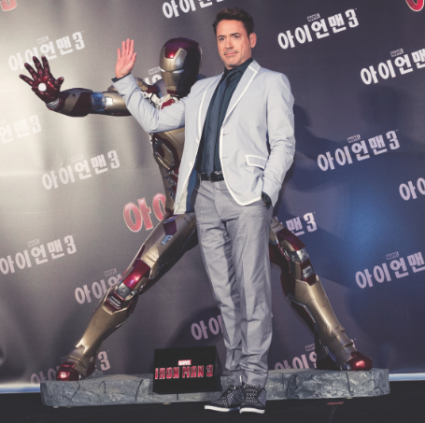 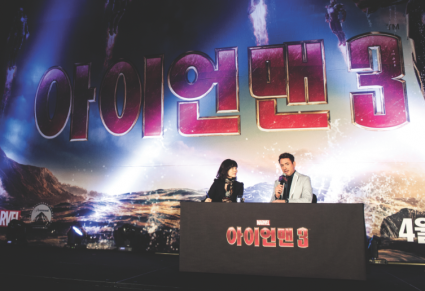 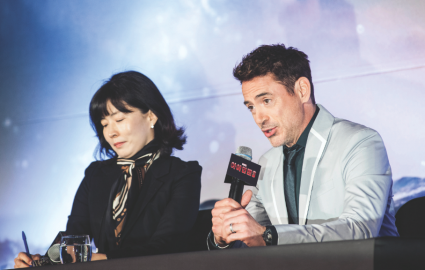 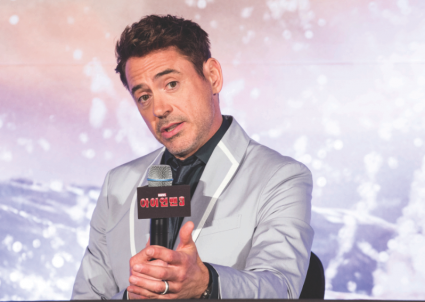 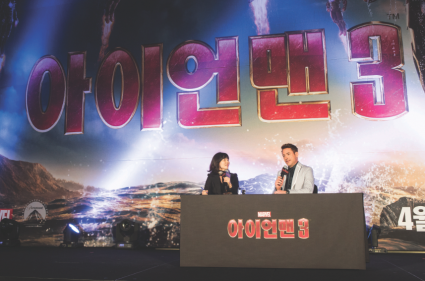