Home / Marvel • NEWS • The Avengers / He’s Baaaaaaaack! Iron Man Is In For Not One But Two Avengers Sequels! Robert Downey Jr. Signed On The Dotted Line!

Yep, Iron Man will still be flying high in two, yes two new Avengers sequels. Robert Downey Jr. has signed on the dotted line after tense negotiations with Marvel about the future of the superhero franchise.

Robert Downey Jr. is the first actor to sign up and hopefully, this will pave the way for the other actors to reprise their roles in the film as well.

Personally, I’m excited because really… Is there an Avengers film without Robert Downey Jr.? I mean he pretty much owns Iron Man and Tony Stark at this point. 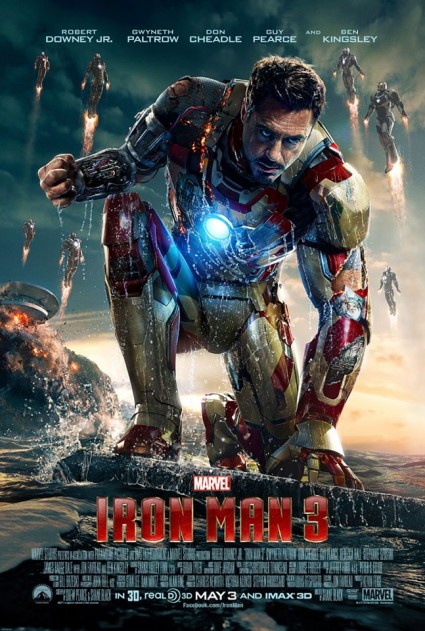