It’s always so gratifying when you have an iconic star make time for their fans. It really does mean a lot. Ace recently headed out for The Crazy Ones star Robin Williams. Robin is one of the nicest guys out there and he’s super cool and fan friendly. God bless him.

I will never forget seeing Good Morning Vietnam and falling in love with the movie. Robin is so good in that movie. I just watched it again and it more than holds up.

I grew up watching Robin Williams and meeting him was among my bucket list. Without a doubt, I am positive that you have seen one of his films. I don’t think there has been a movie of his that my brother and I have missed. He has made films such as Popeye, Dead Poets Society, Awakenings, Hook, Aladdin, Jumanji, The Birdcage, Hamlet, Flubber, Good Will Hunting, Patch Adams, One Hour Photo, Insomnia, Happy Feet, Good Morning Vietnam, and Mrs. Doubtfire. I list all these to emphasize how much I appreciate his work.

He embodies a TRUE actor. He has won two Emmy Awards, four Golden Globes, two Screen Actors Guild Awards, five Grammys, and an Academy Award. While many would argue with me about how good he is, I feel that in time he will win a lifetime achievement award. The moment we found out he was doing an event, Mr. C, Moz, my brother, and myself zoomed over. For the four of us, he had made a profound effect on our lives. I don’t think there is a month that goes by where I don’t quote one of his films. It’s ok if you don’t understand… It’s not your fault. Sorry… I had to.

We arrived around noon. Everyone had gone to lunch so we were hoping to get him on the way back. It was incredibly peaceful. It was just a beautiful area of the city that I had never seen before. We had nothing to do but wait, so we all talked. Of course, I was the subject of all jokes. But, that is nothing new. 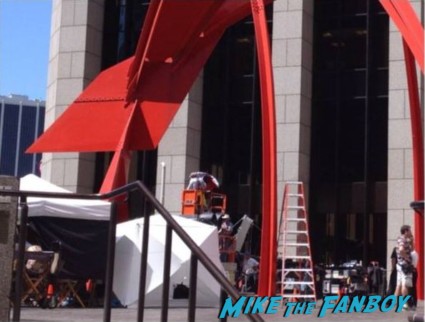 Eventually, you could see all the cars pulling up… One by one… we were afraid that we missed him. The last van pulled up, and we could see him from a distance. We approached as fast as we could. He was walking towards the building, talking with someone as they walked. All I could think was hold up my stuff, call his name, and hope he would come back. He had already reached the top of the stairs when he turned around. He walked up to us from quite a distance after he saw my board. 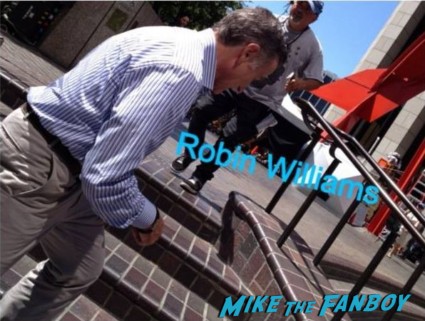 He was very serious as he signed two per person and went on his way. Meeting him was not disappointing… 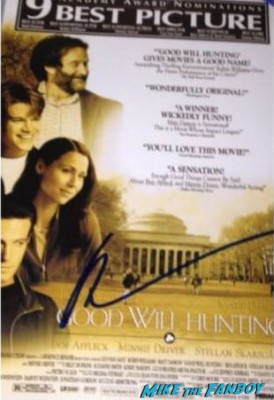 Any other legend would have kept on walking… The fact that he made that effort made my day. 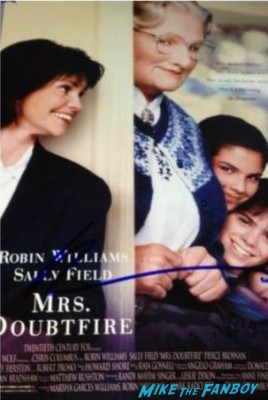 I think all of us were in shock that we couldn’t even fumble the words out of our mouth to ask for a picture. Regardless, I walked away happy. 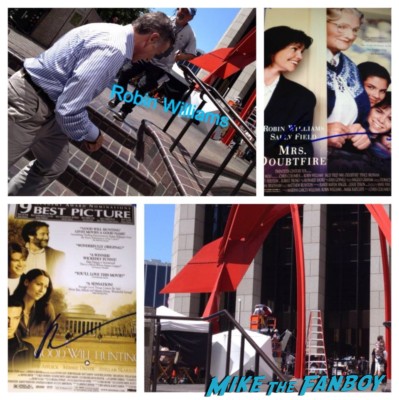