It’s time for another Manic Monday!
Oh… Oh… Oh… The lovely Ms. Pinky has done a nice recap about meeting for child star and advertising icon Rodney Allen Rippy! Now, for those of you who don’t remember Rodney was a Jack in the Box spokesman back in the day.

Check out Pinky’s full recap below!

Hello, my lovelies. Pinky Lovejoy-Coogan here thinking about the power of advertising and how those beloved mascots become near and dear to our hearts. Who can forget the “Where’s The Beef?” lady, Spuds McKenzie, or the Kool-Aid man? Back in the ‘70s, one of the biggest commercial actors around was Rodney Allen Rippy who famously plugged Jack in the Box. 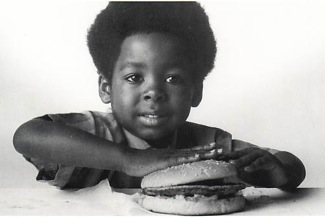 His adorable smile and personality led to his becoming a presenter at the AMAs, 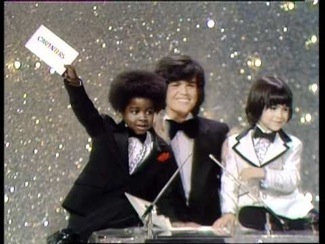 having his own album single, 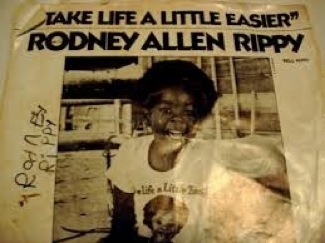 and small roles in films. He even had a cameo in Dickie Roberts: Former Child Star as part of the ex-child star singing group at the end.

So cool. In person, Rodney is incredibly friendly and really nice. We ran into him at a reunion for former child stars and he couldn’t have been more fun. And he looks exactly the same as he did when he was selling those burgers. Amazing! 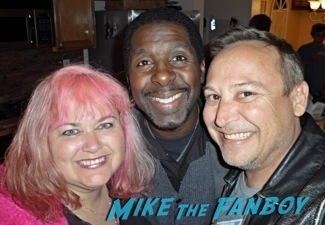 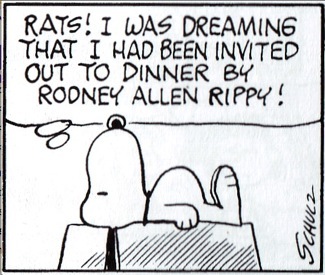