Scotty was out and about all weekend long and sadly, this Sunday we were short one Super Short Sunday… So, to make up for it Scotty is doing a Super Short Wednesday!

He headed out to the premiere of Romeo and Juliet and met both Julian Felowes and Douglas Booth from the film! Check out his full Super Short recap below!

Okay…I know I am a couple of days late with my entry. I was out all weekend trying to get people at Emmy parties and attending a family gathering, so I did not have a chance to submit an entry. Emmy weekend was a BIG bust for me.

I was out last night to get Julian Fellowes. Julian is the creator of Downton Abbey. I had him on one of my posters and needed him on my second. I made my way to the premiere of “Romeo and Juliet.” I was able to get my poster signed by Julian and got a photo with him as well. 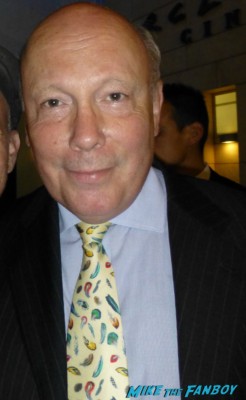 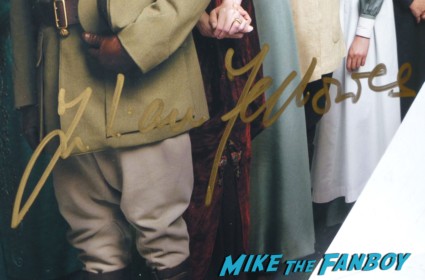 I also got a picture with Douglas Booth who plays Romeo in the film. 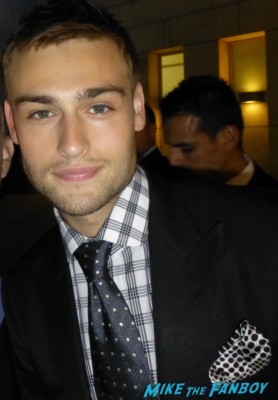 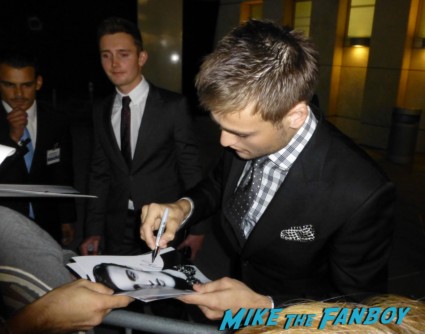 Thank you to both Julian and Douglas for a fun evening.

Check out the red carpet photos and the costumes from the movie below! 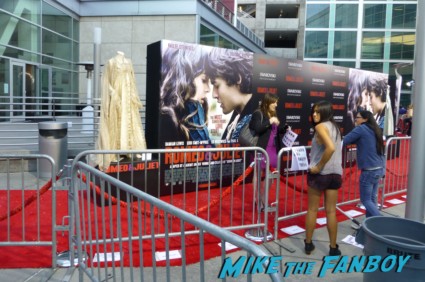 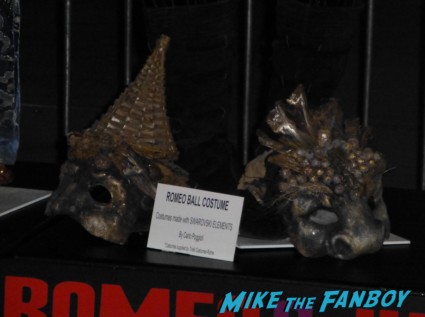 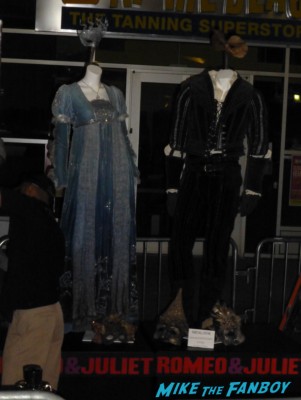 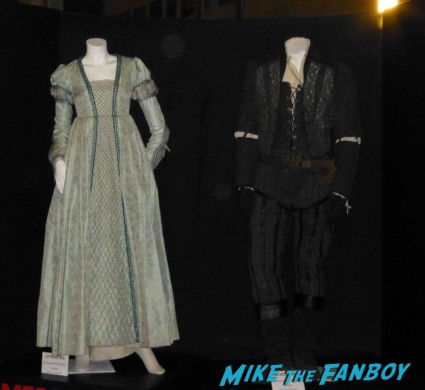 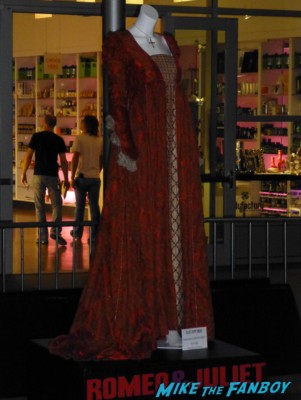 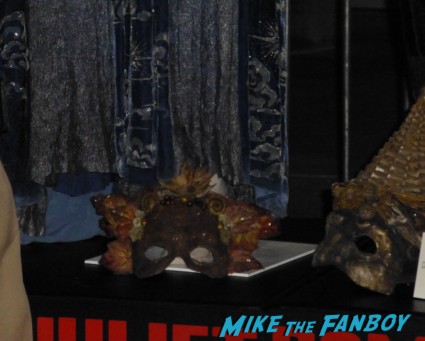