Rock on!
Paul headed out to meet television legend Roseanne! AKA Roseanne Arnold, Roseanne Barr, but now… It’s just Roseanne. Like Cher, Madonna and Mary Louise Parker before her, all she needs is one name.

Pinky was also on the scene and sent in some great photos of Roseanne and Eric Dane and Sammy and Keith, and it was like a party. Sad I missed it.

Now that I’ve got your attention, here’s how today went. I got to a certain alley to find Nena waiting with her “Roxanne” (as she calls her) DVDs. I was lucky to find a press photo of Roseanne from an after-school special in 1992. Now, I grew up with her show, but still enjoyed “She Devil” and her stand-up far more than the sitcom.

Time goes by and we watch Tech Nine sign and take photos with his fans on the other side. I’m still unsure if I know any of Tech Nine’s songs, plus the band Spoon was pre-taping their music at the same time (can you say music overload???), but I am focused on waiting for Roseanne.

When she arrives, she waves, but didn’t look to be in make-up/hair mode. By this time the barricade is set up and Pinky, 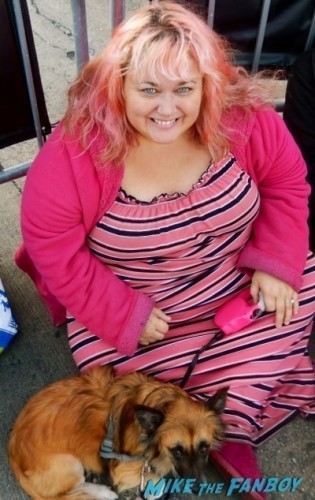 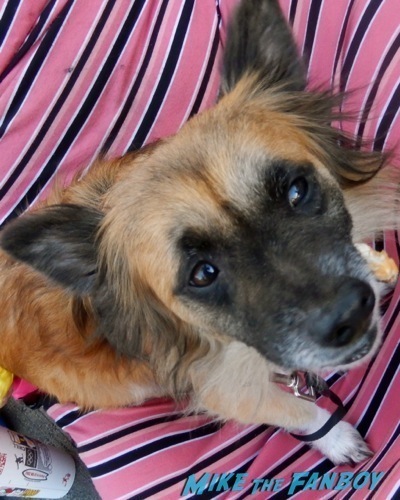 Chris (aka Superman), and Duggan have joined the Lanford, Illinois fun fest. A bit later Roseanne left and walked right over to us. 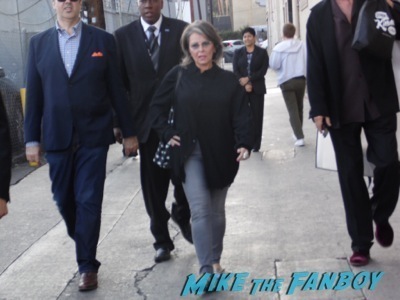 Lucky for me I was first to get a decent autograph! 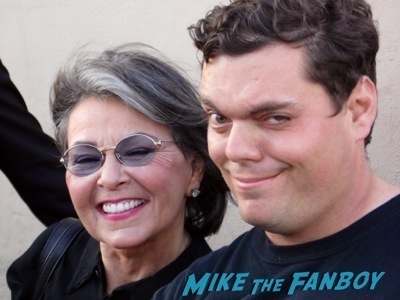 When she spotted Chris, she was really excited to see him. Earlier he’d told us he was a casual guest on her talk show and she told him she still thought about him and wondered what had happened to him. 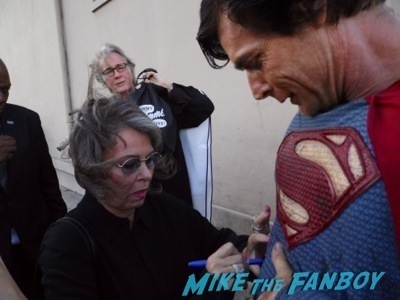 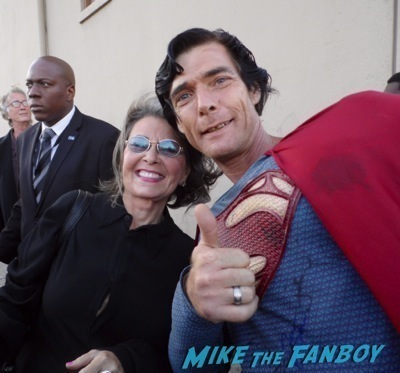 Roseanne was delightful and took pictures and signed everything. 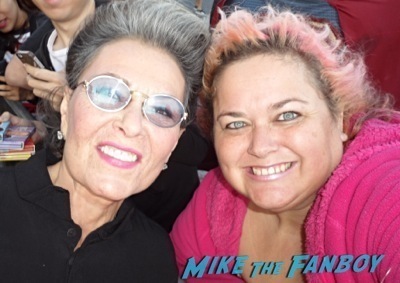 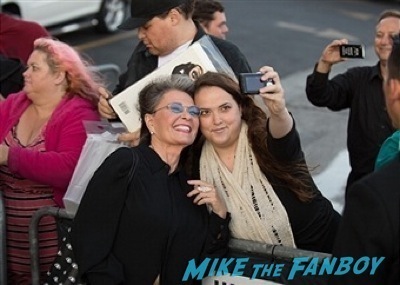 I ended up leaving after that, but heard that Eric Dane also came over and took care of his fans. 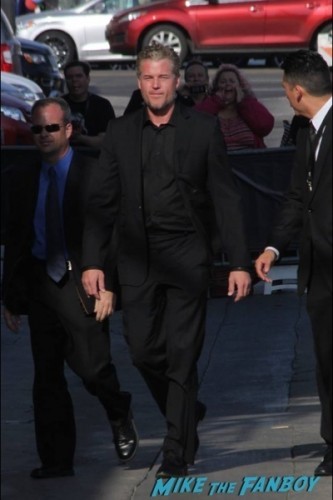 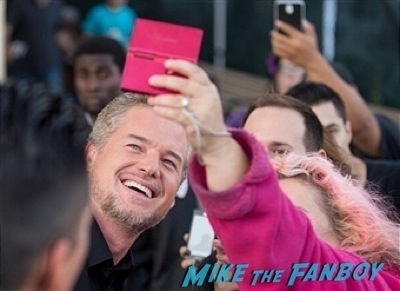 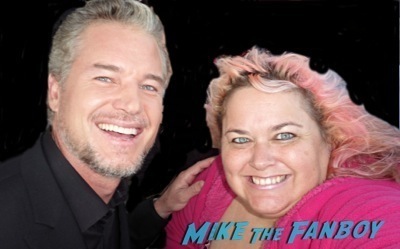 On the way home, I ran into iconic director Kenneth Anger. Until next time…