When it comes to screen legends, there are few more notable like Warren Beatty. He’s a film and entertainment icon and this year he had a new film called Rules Don’t Apply about the life of Howard Hughes.

I was invited to a rare q and a with Warren after a screening of the film.

The q and a was awesome. It was great to hear from a Hollywood icon and the stories he had were outstanding.

“I have to say that when I first came to Hollywood, my first movie was made with Kazan and the movie was a hit. That caused me to become whatever that is and it gave me the freedom to not have to do movie after movie. I learned so much with Kazan.” Said Warren Beatty. 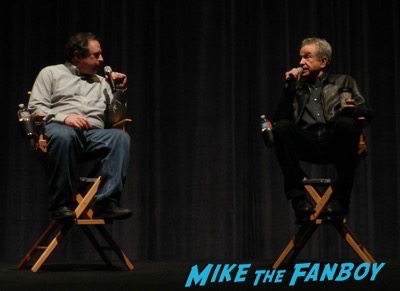 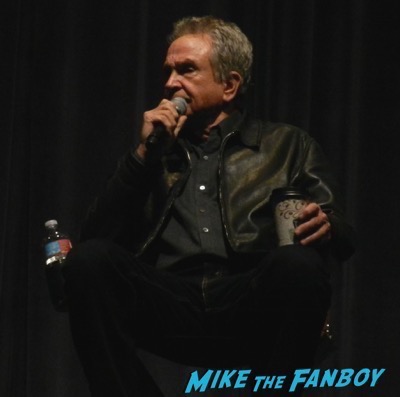 When it came time to talk about the past, Warren had a lot to say.

“The people I thought I learned the most from were Darryl Zanuck, Sam Goldwyn I knew very well, I can tell you funny stories. It’s interesting to talk here today because I thought this is where the rubber hits the road, this is putting the movie together, financed and getting it done.” 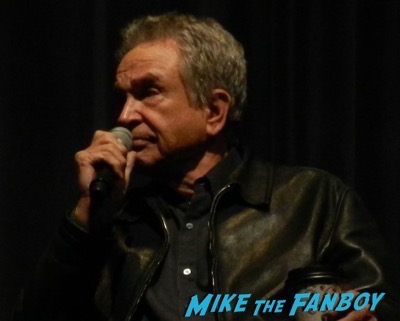 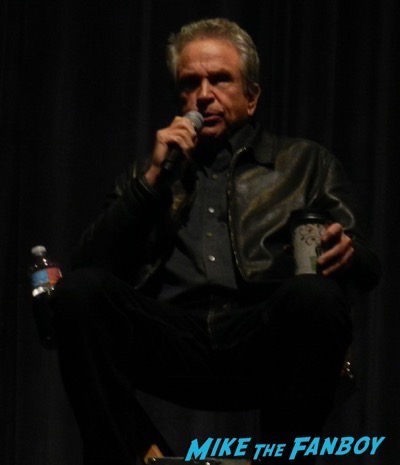 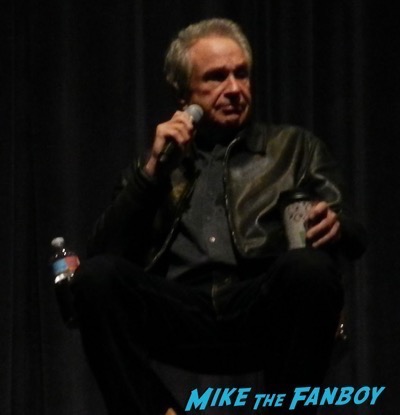 There were so many wonderful nuggets to glean from his experience.

“Jodie Foster once said this to me, I said my God you were famous longer than I was, you were eight years old. I said in one word what has that brought you and she said, ‘access.’ I thought Wow… That’s something.” 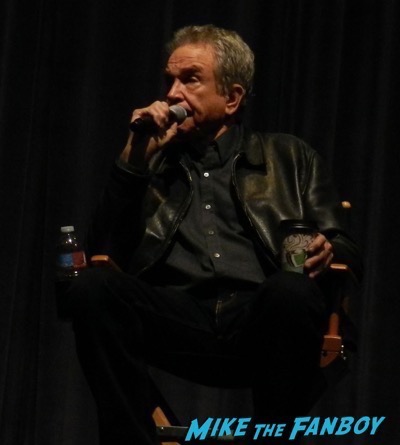 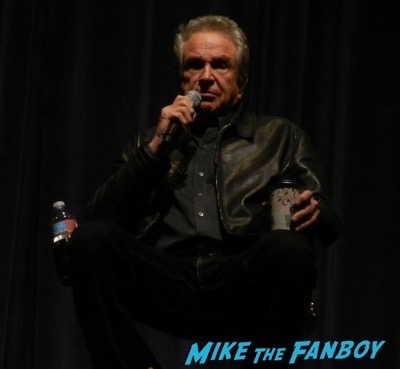 Financing is a tough thing these days, and talk turned to that.

“The mid price movie… If you have a movie budgeted between 3 million to a 103 million it’s so hard.” Warren said, “It’s about mass release these days, even if the movie is a piece of shit. Mass release changed the necessities, everybody had to get the joke on a friday night.”

The panel was really good, and I feel so fortunate to have been able to hear him speak.

After the panel, only a few people approached Warren Beatty and he was so cordial and nice.

He was happy to sign a couple mini posters for me and do a quick photo as well. 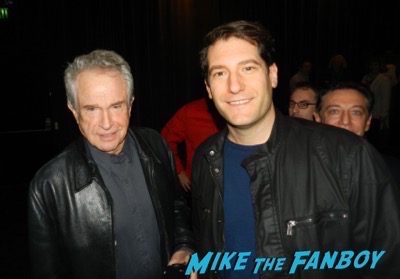 It was very nice and a rare opportunity to meet a screen legend. 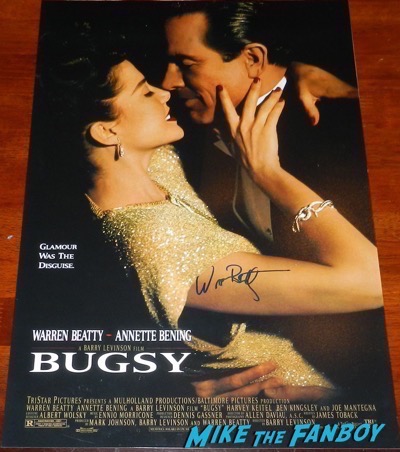 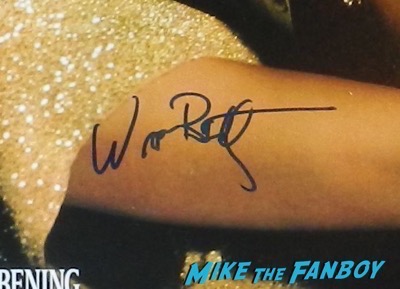 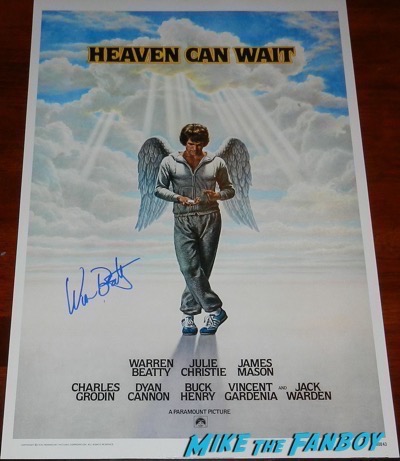