Can I tell you how jealous I am of Elisa right now! She headed down for the New York premiere of Rush and scored big time! Seriously!

I’m a huge fan of Chris Hemsworth, I think he’s awesome and as Elisa’s recap shows he’s so fan friendly!

Check out Elisa’s full recap below. They even brought the cars of the film out to the red carpet! How awesome is that!?!

The NY premiere of Ron Howard’s Rush starring Chris Hemsworth & Daniel Brühl was last week and I happened to have the day off! It was a pretty cool set up with two Ferrari’s up front including one of the racing cars from the film.
  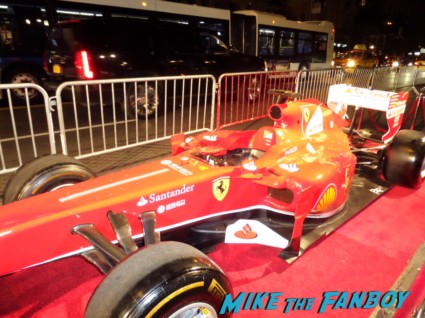 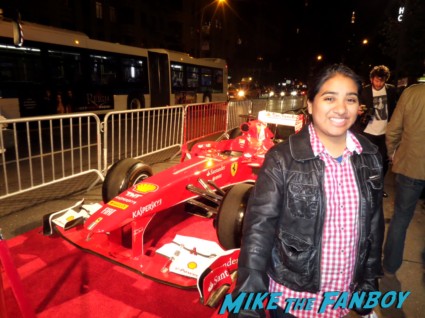  
The two stars attended but no one else from the movie was here. There were quite a few cool guests. I was able to get photos with Hemsworth, Brühl, Dan Stevens (Brühl’s costar from the Fifth Estate), Jeff Gordon, Kate Flannery, and Dana Delany!
  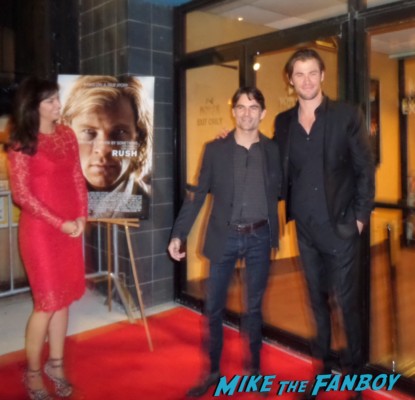 Everyone was so nice and as always, Hemsworth was fantastic with his fans. Mr. Brühl was generous with his time as well. I was able to get a Rush piece signed as well as a solo shot for Hemsworth!
  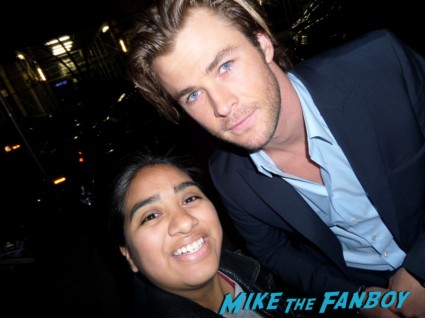 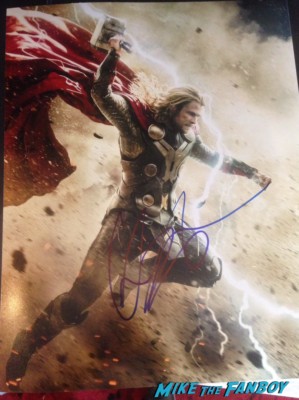 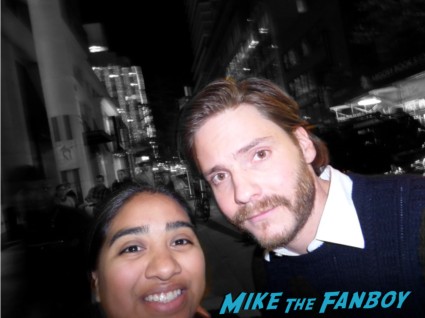 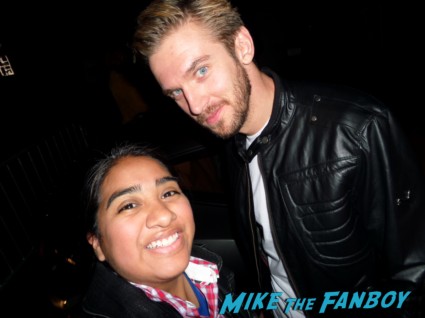 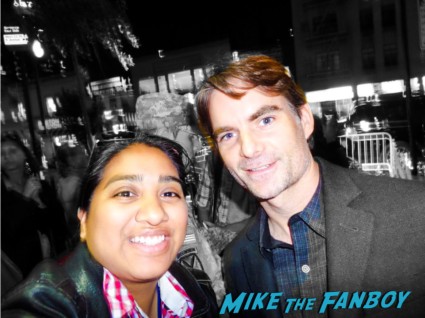 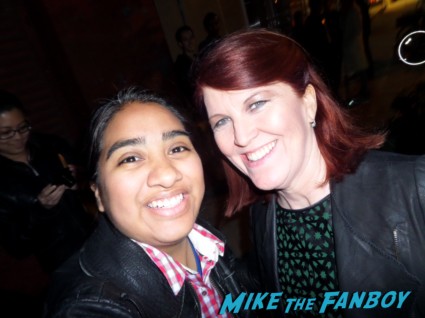 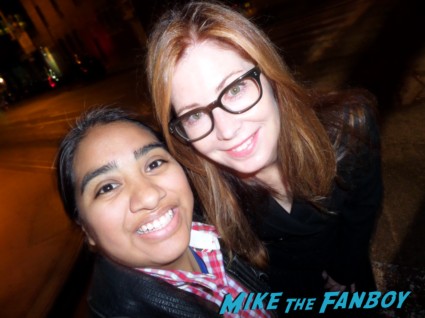 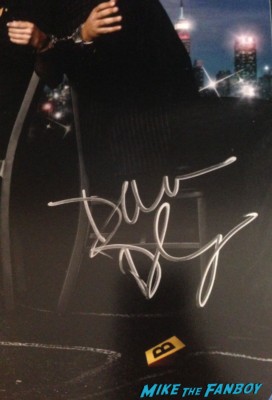 Can’t wait to see this film! It’s getting great buzz! 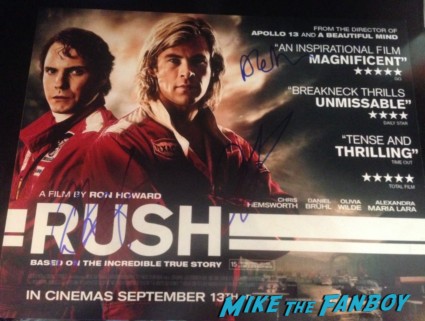