I’m still glad I went though… You might need to remind me of that after the Big Bang Theory panel however. LOL..

The Walking Dead is one of the best shows on television and one of my all time favorites!
Russell was literally right next to me in the mosh pit and still we both had similar but
different experiences. Check it out after the jump!

Embarked on my Paleyfest weekend by taking a nice 610am flight out of San Francisco and arrived in Orange County to begin my day. 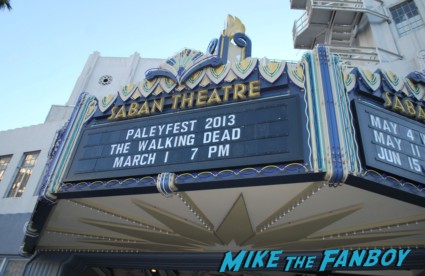 Won’t go into too much detail as Mike already described the madness of The Walking Dead (TWD) panel and it was all true. 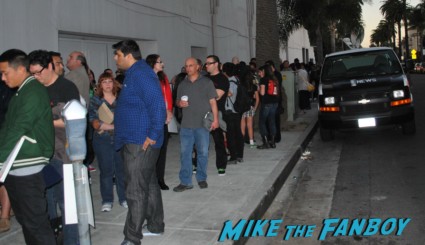 It was great to finally meet Billy and Erica in person as it is great to read and see their many adventures and as I told them, live vicariously through them.

I didn’t want much here, as I did get a Comicon ticket for their signing last summer so got most of them and got to meet Sara Wayne (went to the same high school) and chat with most of cast. The only ones that I wanted were Scott Wilson and Emily Kinney. I wish “Merle”, “Carol” and “Carl” were there, but hopefully they will survive season 3 and can get them some other time.

I did manage to get Scott Wilson before show as he signed by the parking lot in back so was able to take care of one off the bat. 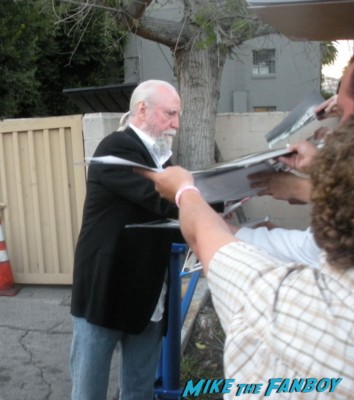 The panel was great! 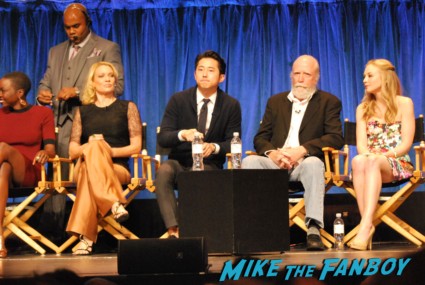 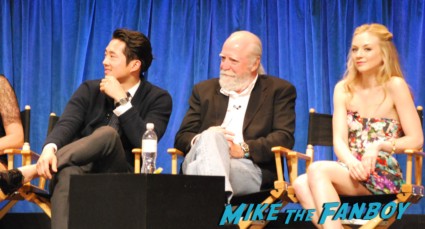 So as Mike described I got a position right in front of him and I think the bald brother in front of me thought we were more than just TWD mates before the evening. 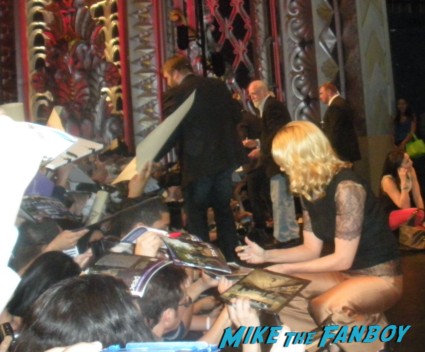 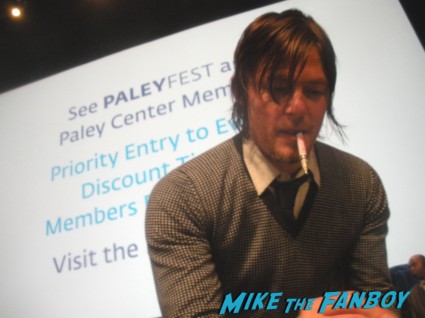 Anyway was able to get all I came for and Andrew was cool and said “I remember this…Comicon” as he signed the photo I took with him and Sara last summer.

The other fun one was when I saw Steve Yuen and yelled “Korean Power” and he smiled and got my stuff and did his scribble (he used to have such a nice one, but now it’s a scribble). 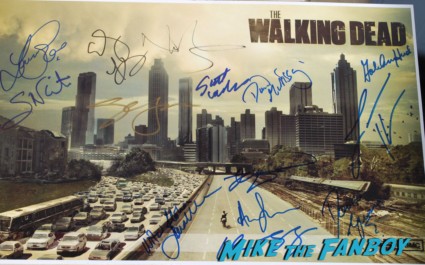 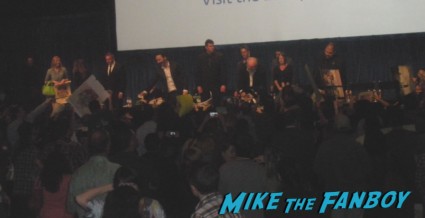 So got most of my stuff signed I wanted to give as gifts during the holidays and added 2 more to my poster. Mission accomplished and genitals still working. 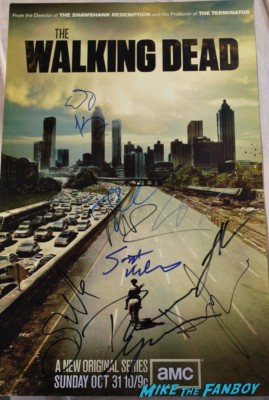 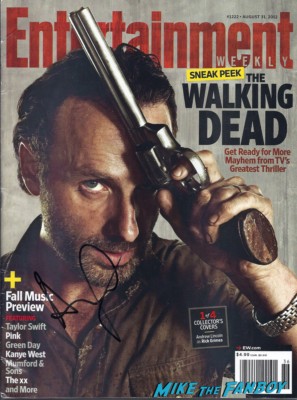 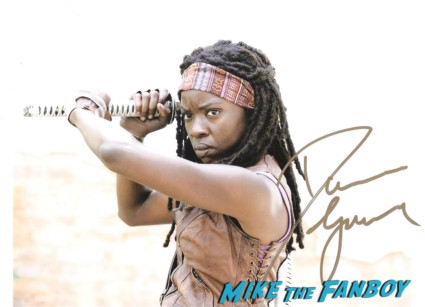 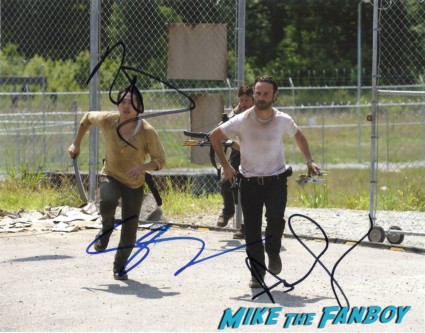