Home / NEWS / Ryan Reynolds Admits That He Was Blackmailed Into Playing Deadpool In Wolverine: Origins!

Ryan Reynolds was doing a “Talks with Google” about the new film Deadpool which is burning up the internet, the box office, my friends feeds on Facebook… Pretty much everywhere. 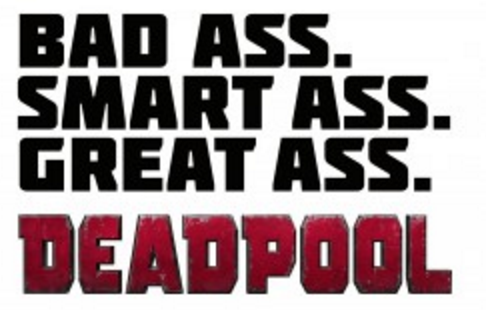 During the talk a guy asked question about Ryan playing Deadpool in Wolverine: Origins and basically Ryan said that he was Blackmailed into doing it. Nice.

He went on to add that he told the FOX execs that, the character in Wolverine wasn’t Deadpool and that people would be mad at that iteration of the character. They persisted and said that they would get someone else to play Deadpool if he wouldn’t do it. BAM! 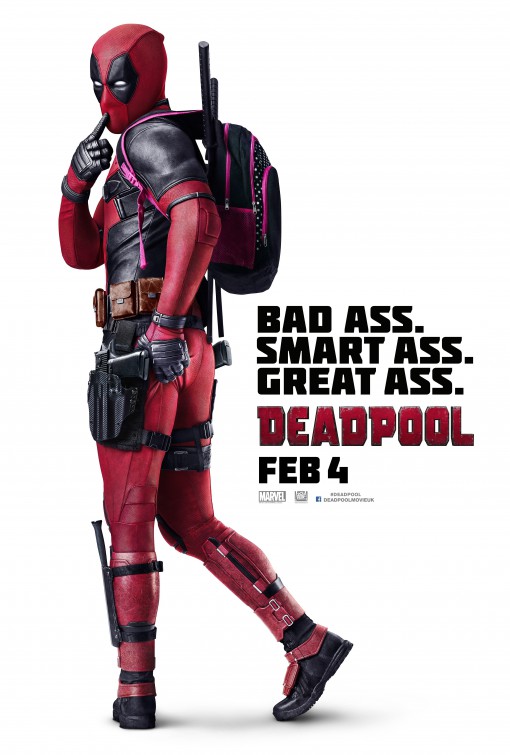 And now, the film with a very small budget in terms of superhero films of $50 million dollars has turned into a box office powerhouse.

Check out the video below and scroll to the 20 minute mark to hear the question and full response!