It’s the PCC! Sorry it’s later than usual, but your resident fanboy has been a busy busy boy. However, this week ha it all, adultery, twerking, Kardashian nuptials, and more!

Only here on the PCC can this kind of craziness occur. Karalee has the full recap for your reading pleasure below!

Happy Friday, friends! This week’s PCC has it all: Betrayal! Vomit! Upside-down twerking! Put that in your pipe and smoke it, Us Weekly. 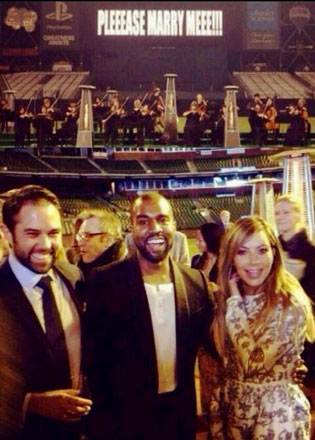 This week, Kanye West and Kim Kardashian provided yet another example in the art of subtlety. Remember how torturous the nine months of tracking Kim’s pregnancy were? Yeah well, brace yourself, and times that by 10 for these impending nuptials. 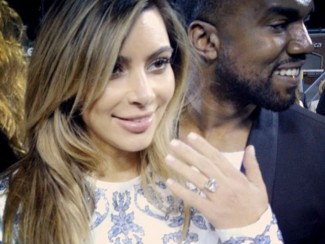 “American Idol” alum and “Smash” star Katharine McPhee was spotted kissing a man in L.A. this week. One tiny glitch: he’s not her husband, and she in turn is not his wife. 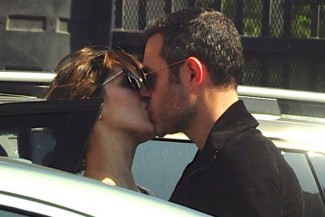 To make it even seedier and more cliché, he’s her former “Smash” director. Man, Kristen Stewart really is more of a trendsetter than I give her credit for. 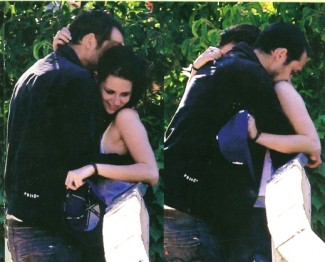 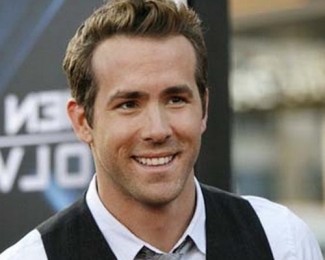 It was reported this week that ab-tastic Ryan Reynolds took his shirt off mid-flight, from New Orleans to Los Angeles, after another passenger became ill and vomited on him. 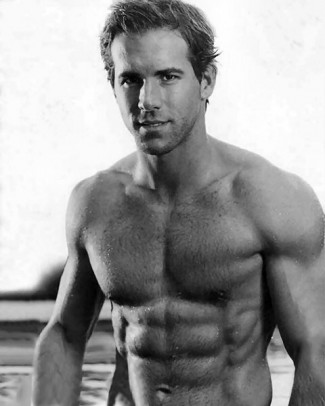 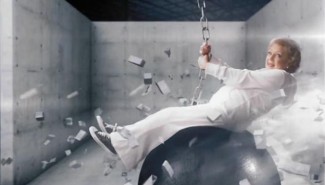 In a new promo for her show, “Betty White’s Off Their Rockers,” the 91-year-old comedian proved once again she can do anything better than the rest of us.

Don’t try this at home 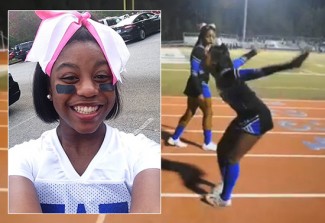 Ahh yes, said Rihanna, but can you twerk upside down? Way to keep it classy, Barbados. 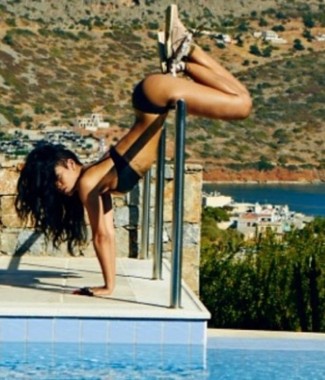