It’s the SAG Award! This is the event I love to go to cause I get to hang with my friends and this year Russell joined with Jordan AKA Funko Funday and we hit the bleachers!

Scotty, Billy, Gaston and I had a stressful and fun day. It’s long, sweaty, and rather crazy.

I don’t even remember most of it to be honest. You wait all day and then it’s an hour of crazy.

People running around, posters are flying, boards every where. 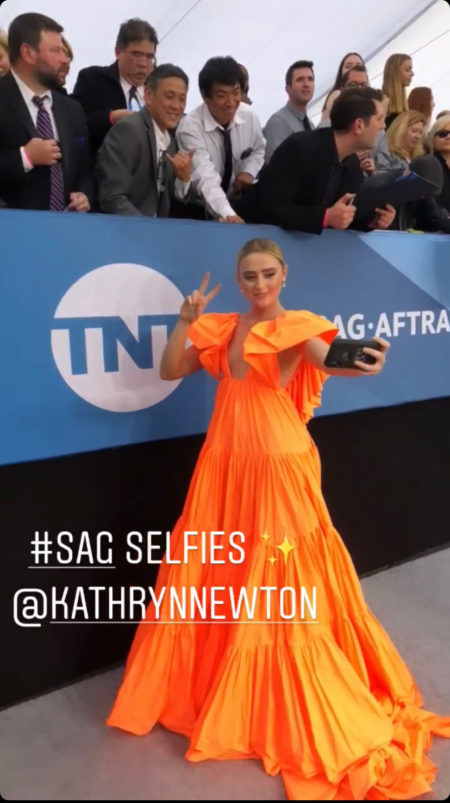 Here’s what I remember. Christian Bale is so awesome, he signed a whole bunch. 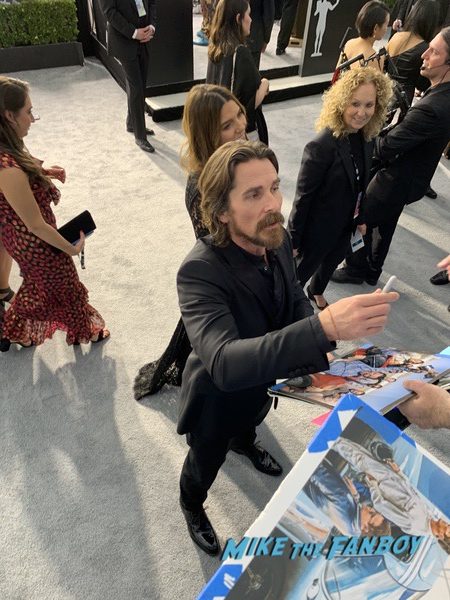 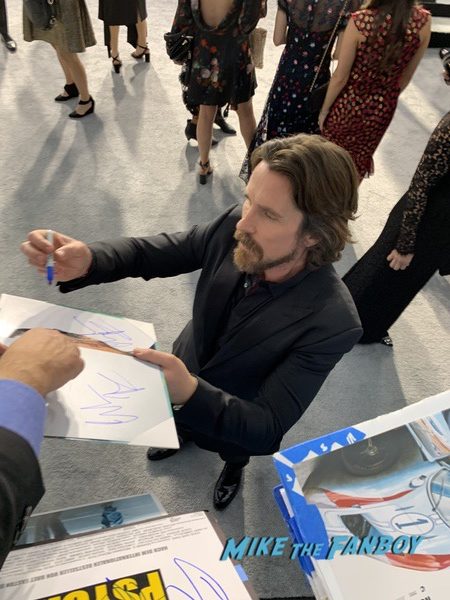 Margot Robbie was sweet as usual.

I missed Michael Douglas as he signed. I had my Wall Street poster and he said, “I can’t sign that for you.” yet, he could sign an Ant-Man poster… Hmmmm

I got most of the cast of Schitt’s Creek with the exception of Catherine O’Hara who said, I’m not doing that!”

Lots of people walked by us, Brad Pitt, Leo Di Caprio, Jennifer Lopez, Charlize Theron, Laura Dern, It’s was a little crazy when you don’t know who to yell for. and who to not waste your breathe on, talking to you Winona Ryder and Scarlett Johansson.

Helena Bonham Carter is a Queen for being so sweet and nice. 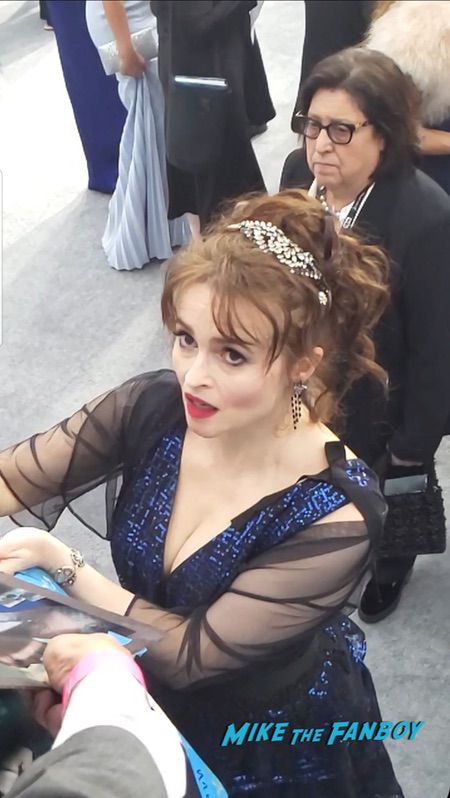 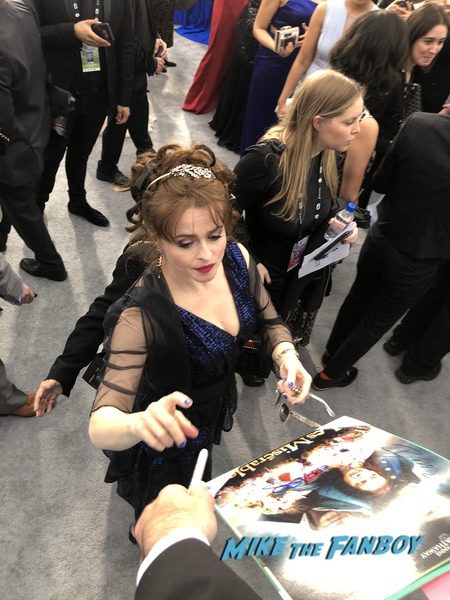 Tom Hank is a total asshat. I’m so over that man.

Renée Zellweger was adorable. She chastised Russel for being too loud, she said, “Honey, I’m right here!”

We were able to get a bunch of cast members from Big Little Lies, and Then Handmaid’s Tale including Alexis Bledel, O. T. Fagbenle, Amanda Brugel. 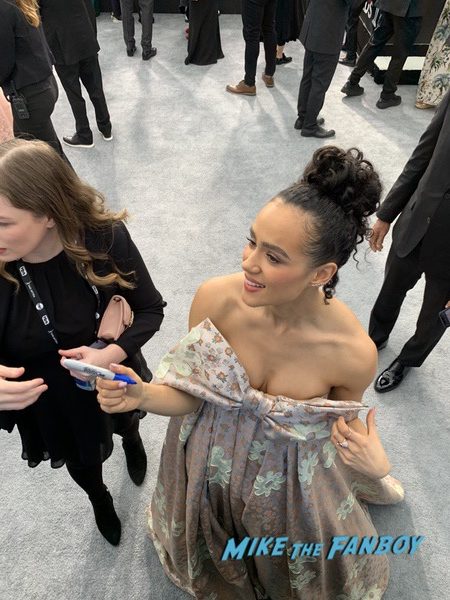 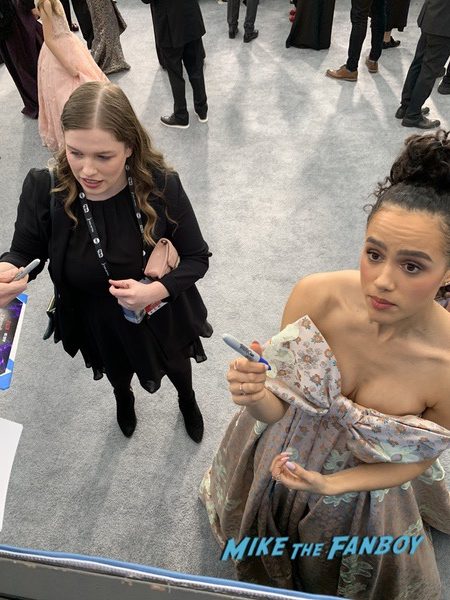 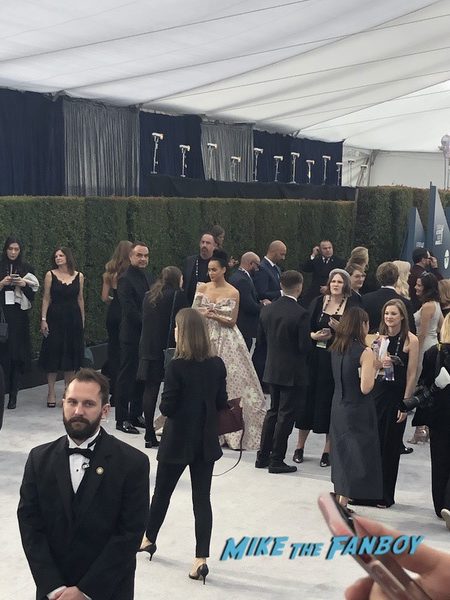 It’ll take me a couple days to recover, but all in all it was a lot of fun.

Oh and I got to geek out on Jennifer Garner, so there’s that! 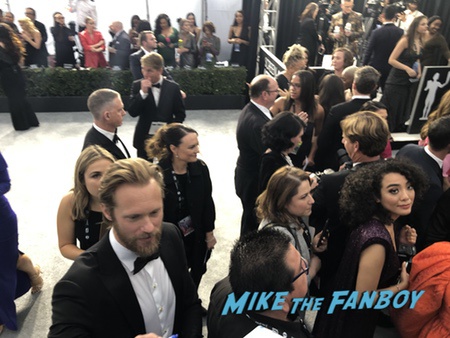 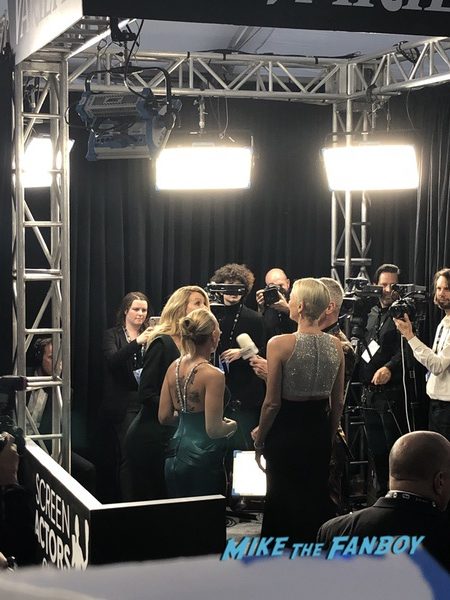 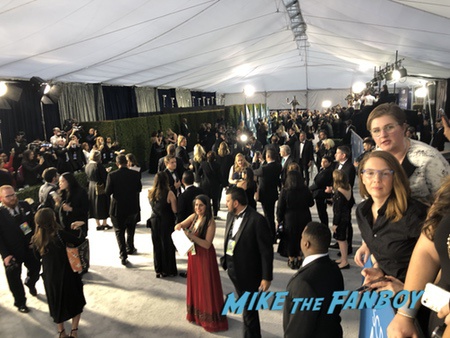 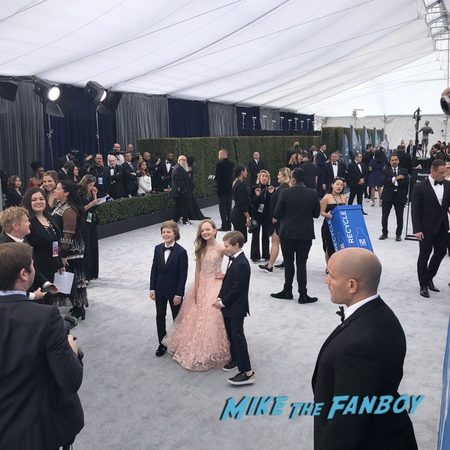 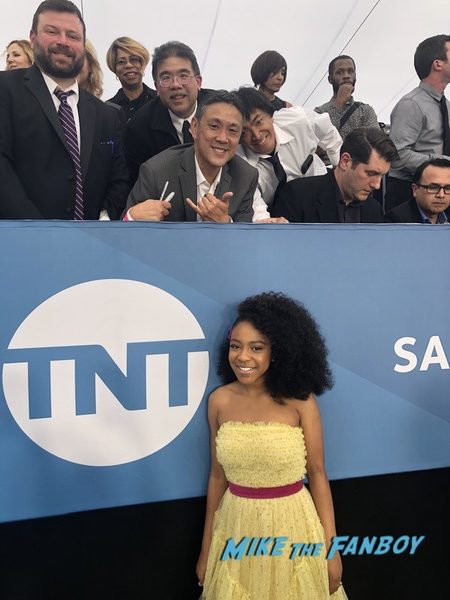 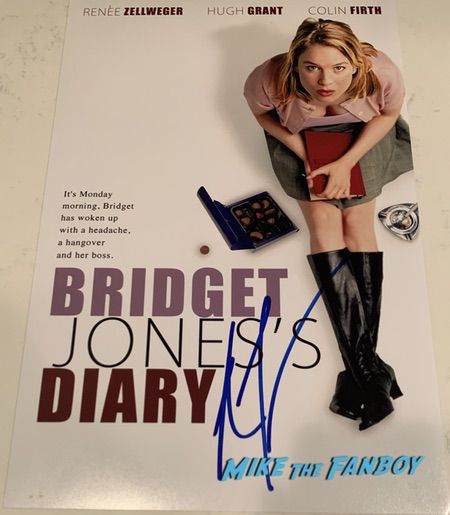 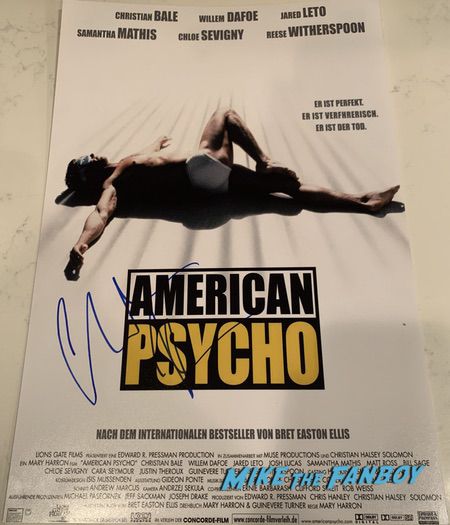 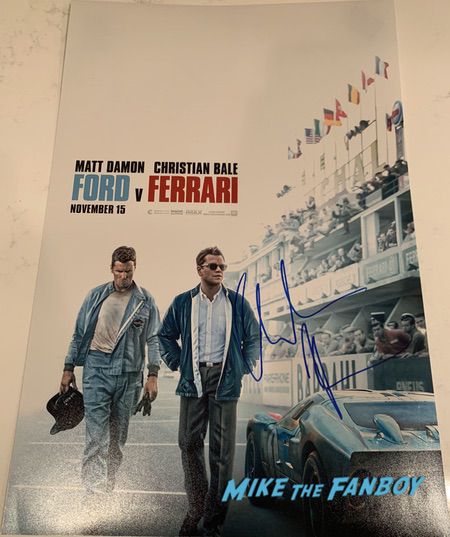 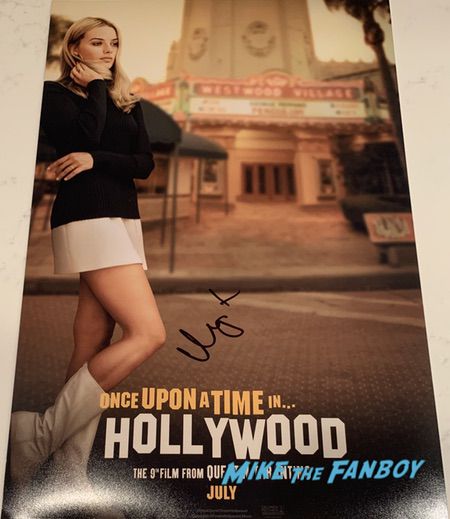 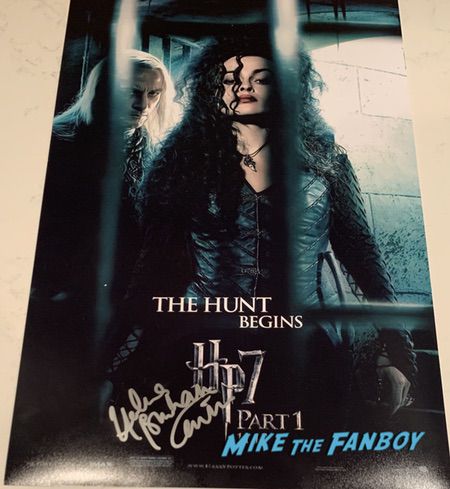 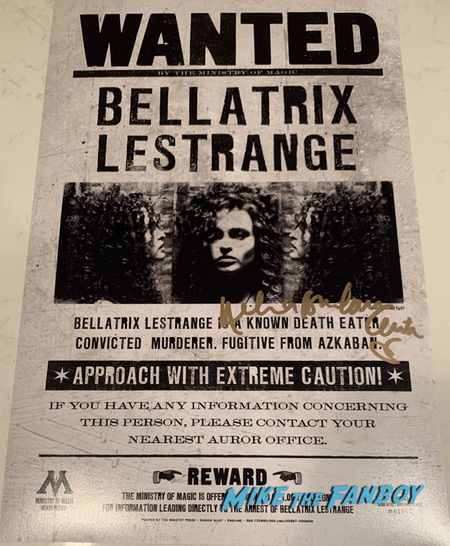 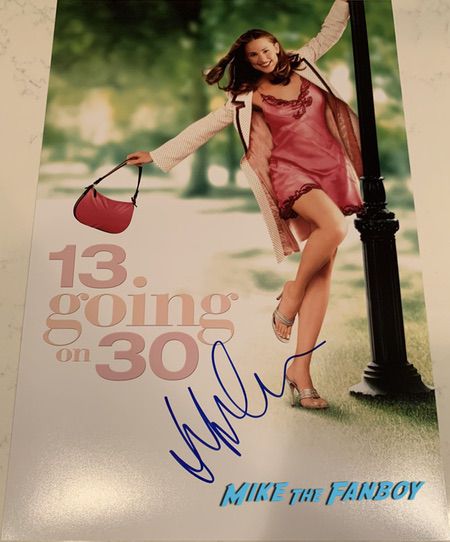 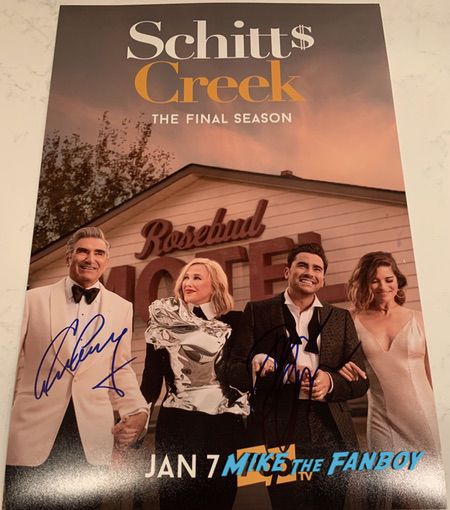 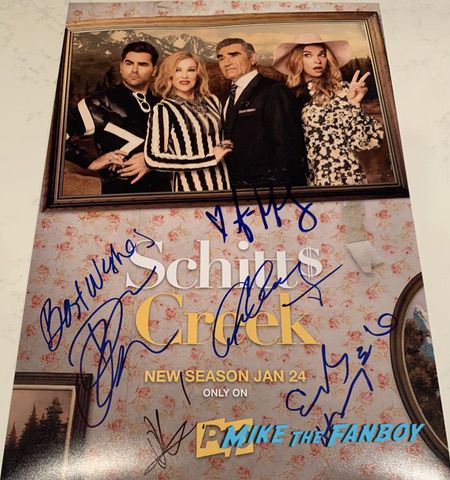 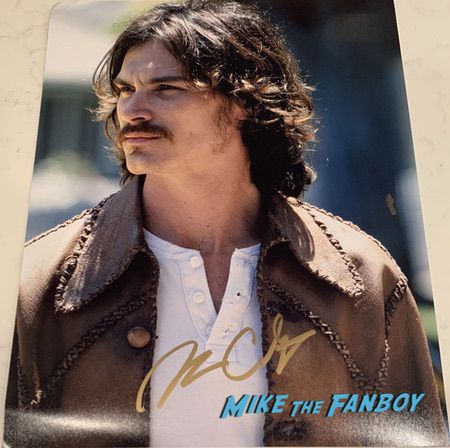 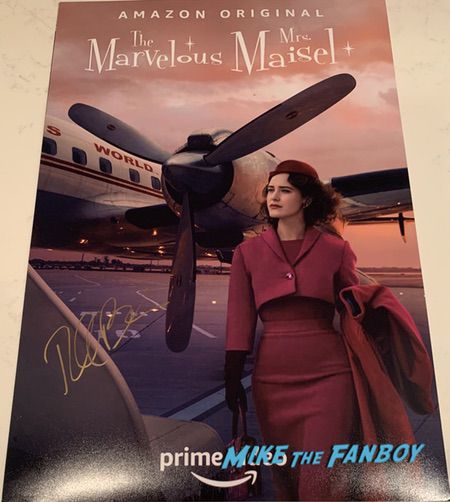 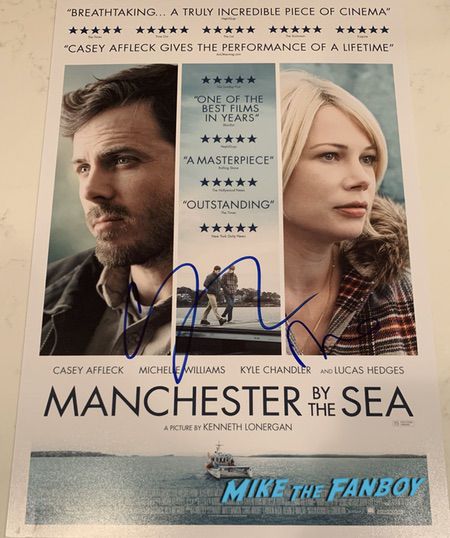 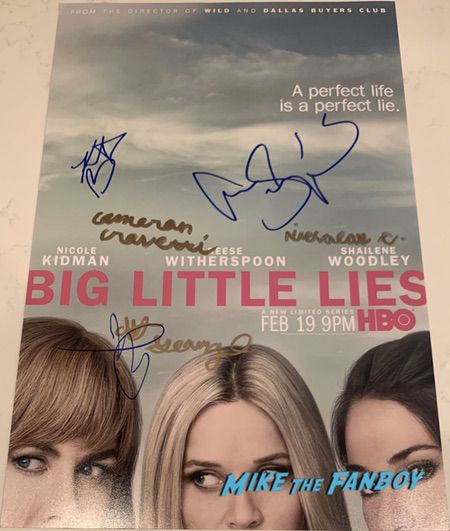 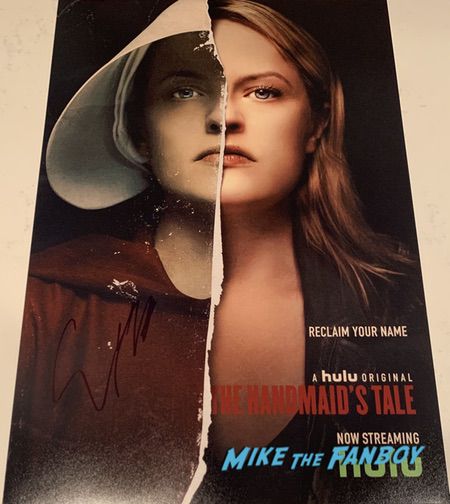 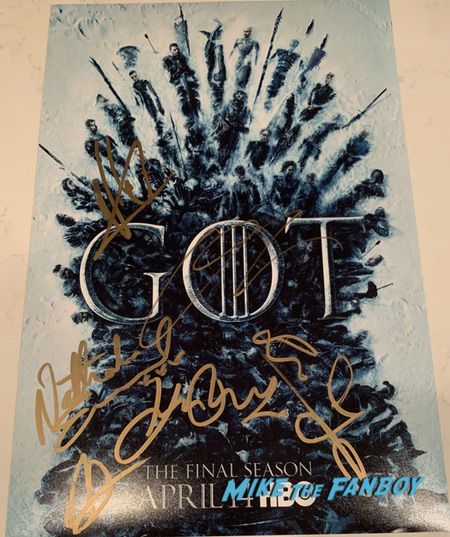 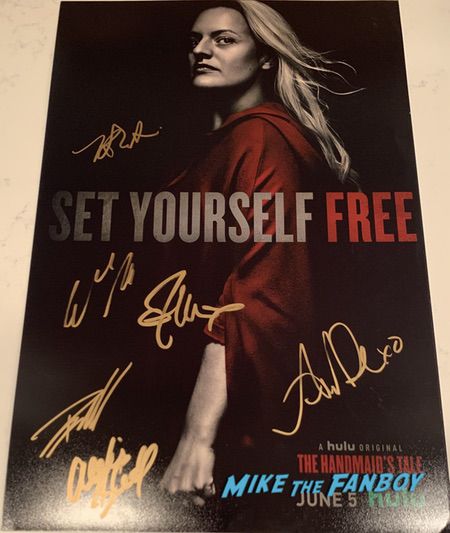 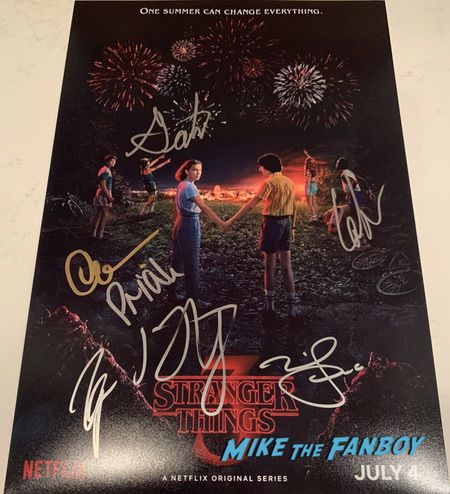