Man oh man, the UK gets all the luck right? James headed out to the London premiere of Salome and Wild Salome starring Al Pacino and Jessica Chastain. Whenever Al Pacino is out, it’s a rare treat. Plus Jessica Chastain is one of the nicest people in the world. I heart her!

Check out James’ recap below! 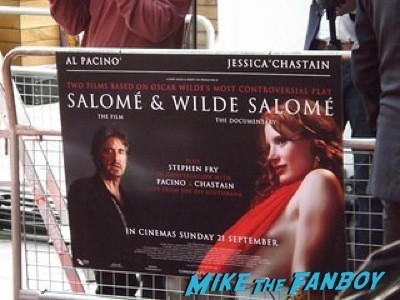 How do most people recover from a six week holiday abroad? Sleep? Catch up on TV? Well, not me. I instead headed out to the BFI for the premiere of Salome & Wild Salome, directed by and starring none other than Al Pacino! The two films were to be screened back to back and followed by a Q&A with Al and Jessica Chastain, hosted byStephen Fry. Whilst Al is awesome, I couldn’t resist going to trying to meet the star of one of my favourite films, The Help.

So, despite being a bit ill and even more jetlagged, I headed up into town and met a few friends. We didn’t really know what to expect, but found a nice red carpet setup which looked like it would work well. 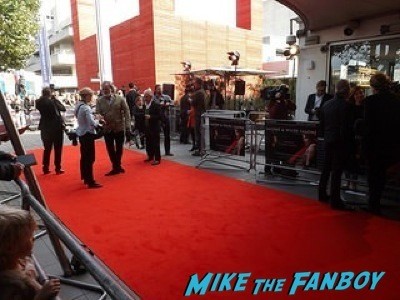 First to arrive was Stephen Fry. The presenter of QI and star of Blackadder, Fry and Laurie, Jeeves and Wooster, The Hobbit, Alice in Wonderland and Sherlock Holmessigned autographs for anyone that wanted one. I got my copy of his autobiography signed, and got a photo with Stephen too. Good start to the afternoon. 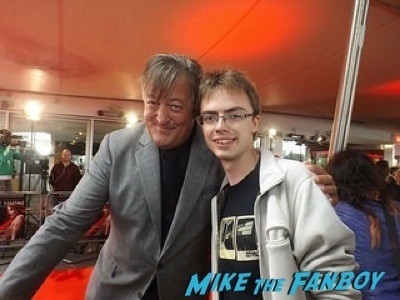 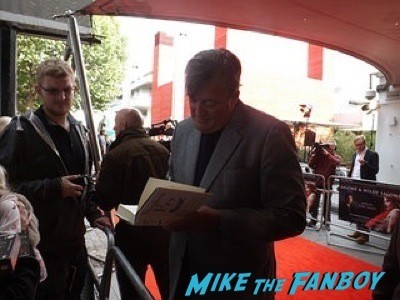 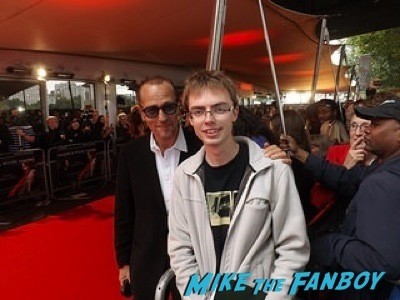 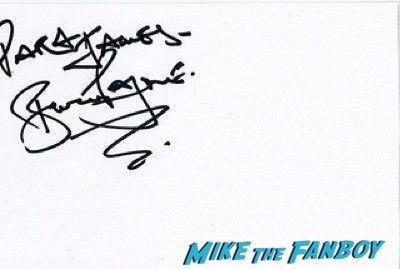 He was followed by the film’s two producers, Barry Navidi and Robert Fox. They both signed index cards for me, and seemed rather surprised as to why anyone wanted their autographs. 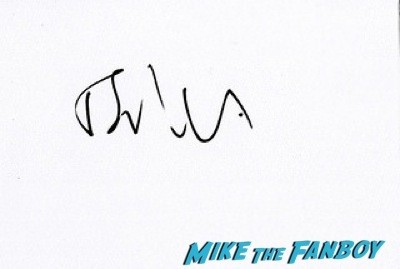 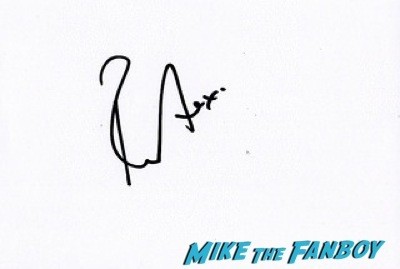 Monty Python star and film director Terry Gilliam arrived next and signed an index card for me, and posed for a photo too. I told him how much I loved getting to see Python perform live in the summer, but decided against telling him my opinions of the meet and greet debacle that followed. 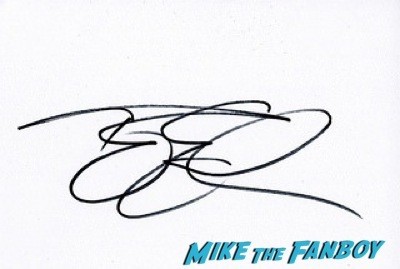 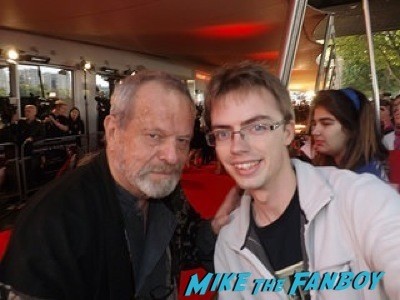 The person I’d come to meet arrived next, the amazing Jessica Chastain!! She straight away started signing, and was as lovely as I’d always heard she is. Jessica kindly signed a photo from Zero Dark Thirty for me, as well as my DVD sleeve of The Help, already signed by Emma Stone. She also posed for a photo with me that I absolutely love! 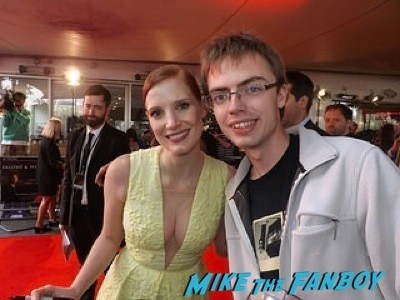 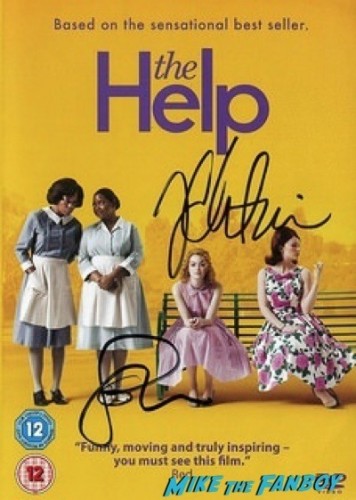 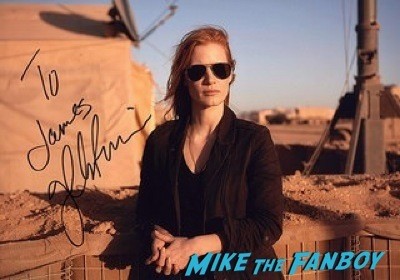 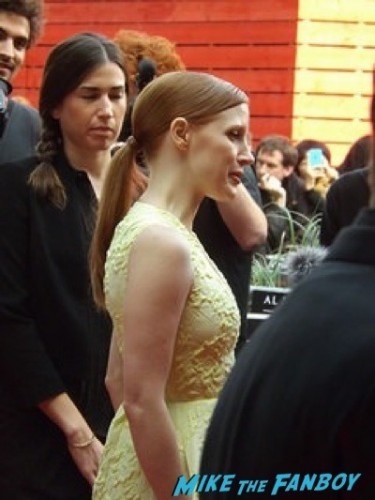 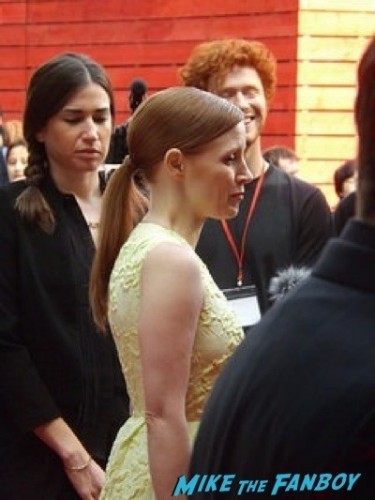 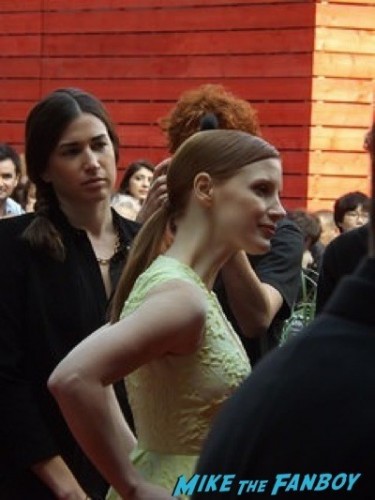 We kept getting told by an overexcited PA that Al Pacino was being held up in traffic, so would introduce the film and then come back out to sign. I didn’t really buy it, as usually once someone has gone inside they don’t come back out to sign (Johnny Deppexcluded). Al arrived about 5 minutes before the screening was due to start, and signed maybe 5 or 6 autographs before going in. I’d decided that was his signing done for the day, but thought I might as well hang about for a few minutes just incase. 15 minutes later, what should happen? Out comes Al Pacino alongside 4 or 5 security guards. He goes to the very end of the barriers and starts signing. For the next 10 minutes or so he goes along the entire barrier signing and posing for the occasional photo. He skipped a fair few things, but for someone as famous (and often as hard) as he is, it was pretty awesome to see. I held out my autograph book and he signed it, with what seems to be a half-decent autograph from him. 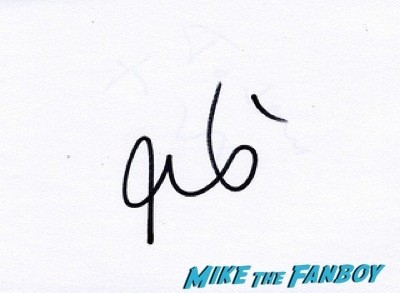 I decided there was no harm in asking him for a photo, and he agreed!! Wow!! 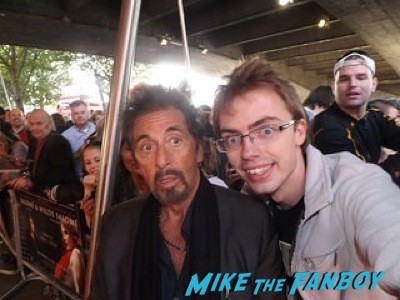 I couldn’t (and still can’t) believe that Michael Corleone posed for a photo with me!! Possibly one of my best acting-related photos of all time. So glad I stayed!! 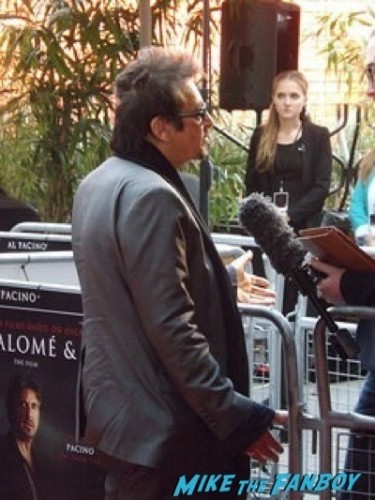 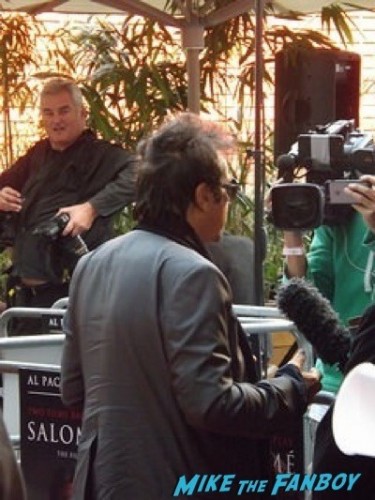 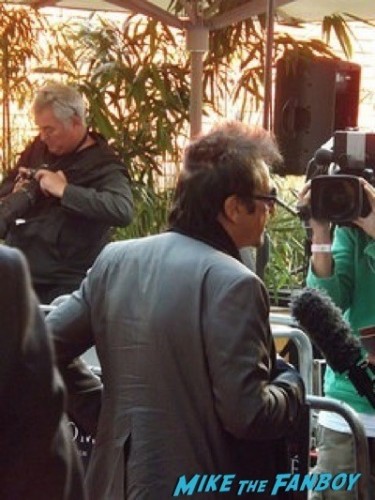 And that was that. Al was awesome in how much he signed, even though it got very rowdy at times, and Jessica was just amazing! 48 hours in London and boy I was glad to be back!! 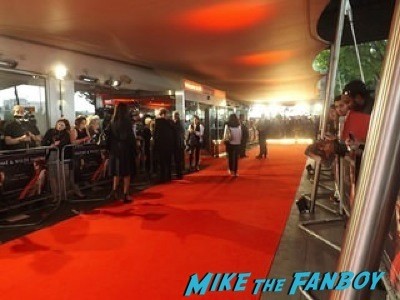