I love Sam Raimi, first off, he directed The Evil Dead which is amazing. Seriously, one of my favorite films of all time.

He also did the original three Spider-Man films with Tobey Maguire. I liked one, thought one was okay, and found one unwatchable.

You can guess which ones. lol. 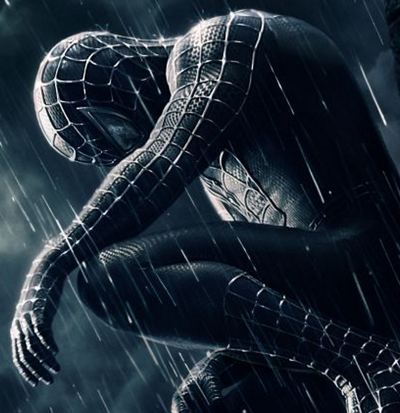 Sam Raimi was on the Nerdist podcast and talked about the third Spider-Man film and said this:

“It’s a movie that just didn’t work very well. I tried to make it work, but I didn’t really believe in all the characters, so that couldn’t be hidden from people who loved Spider-Man. If the director doesn’t love something, it’s wrong of them to make it when so many other people love it. I think [raising the stakes after Spider-Man 2] was the thinking going into it, and I think that’s what doomed us. I should’ve just stuck with the characters and the relationships and progressed them to the next step and not tried to top the bar. I think that was my mistake. [But] directors don’t like to talk about their bad films.”

Sam Raimi then said, the film was Awful!

I can’t say I disagree.

Nerdist host Chris Hardwick asked Sam if he would direct it again and Sam said,

“I wouldn’t make that movie. If I had a different story with characters that I cared about and was engaging, yes, in a second. I love Spider-Man. That was never the issue, just that I made the wrong story, the wrong way. That’s everything.”

He also talked about Oz: The Great and Powerful and Sam Raimi said, “I did the best I could.” 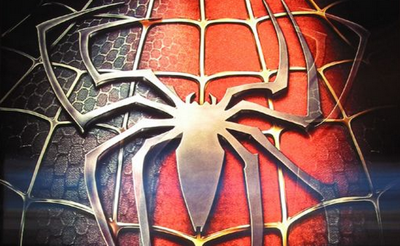