The Santa Barbara Film Festival has been in full swing. And while the weather outside is still frightful, Scotty and I headed down to check out the event honoring Melissa McCarthy.

We were there for the day and the weather held out for a while but there were bursts of down pouring which wasn’t the most pleasant. 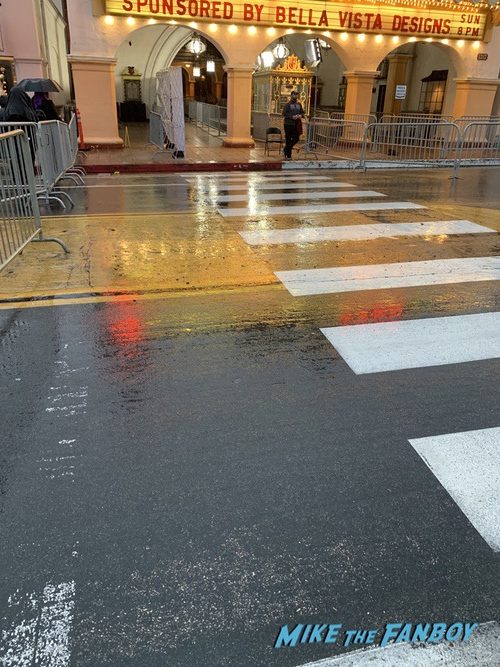 There was a point where Scotty said, “We can call it anytime.”

Well, we decided to wait it out and while it seemed like forever… and the rain started and stopped, eventually it did stop. 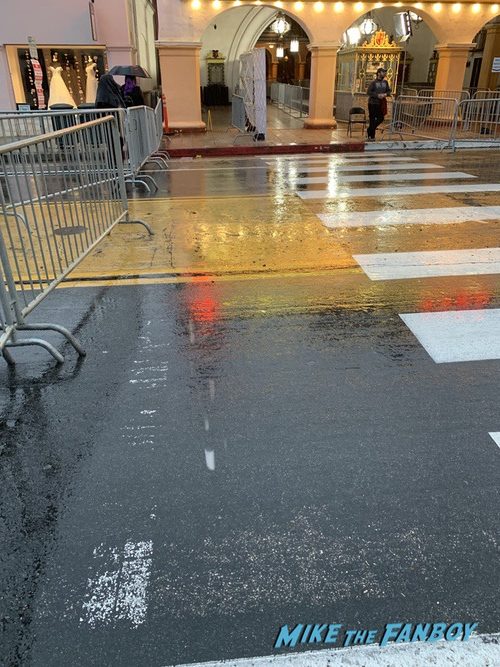 A car pulled in and out popped Melissa McCarthy who was escorted by Richard E. Grant who I also need.

Richard E. Grant went to the carpet as Melissa McCarthy came right over to Scotty and I. She was so sweet. She signed for us and then came back and signed for us again. 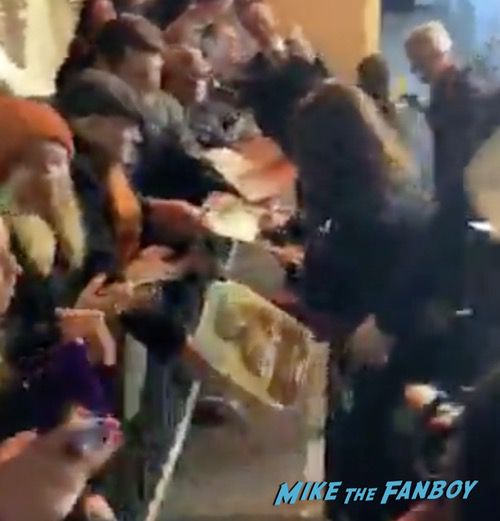 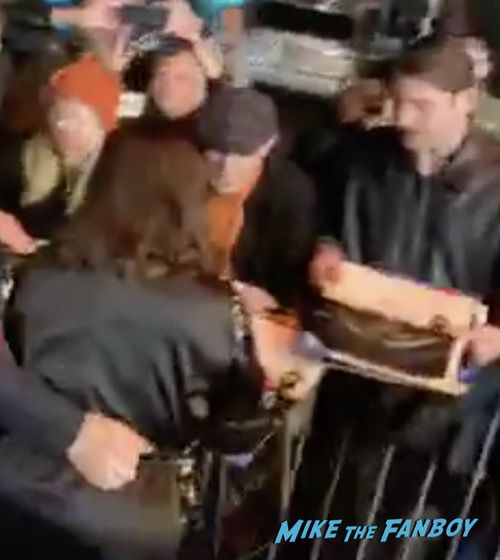 I had my Spy poster, which is one of my favorite films of all time and her new film, which she’s nominated for Can You Ever Forgive Me? 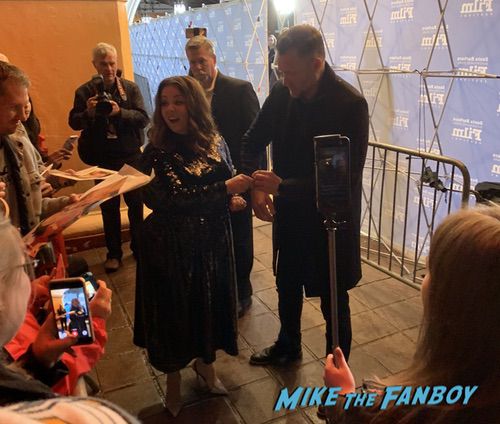 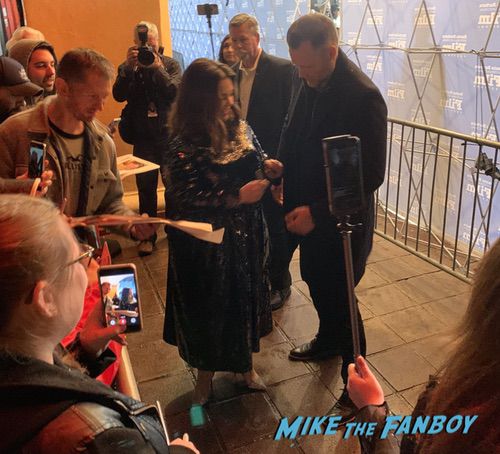 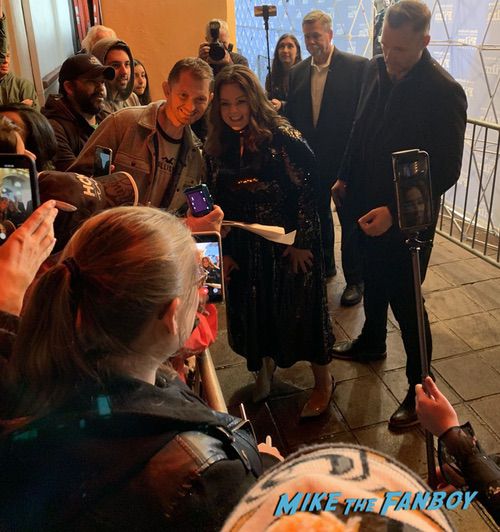 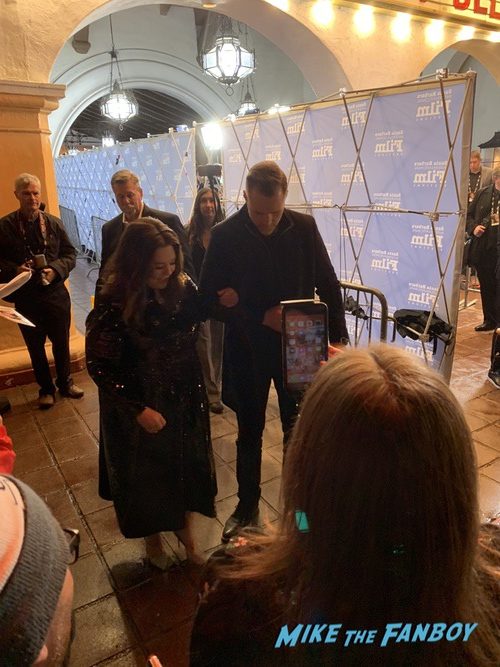 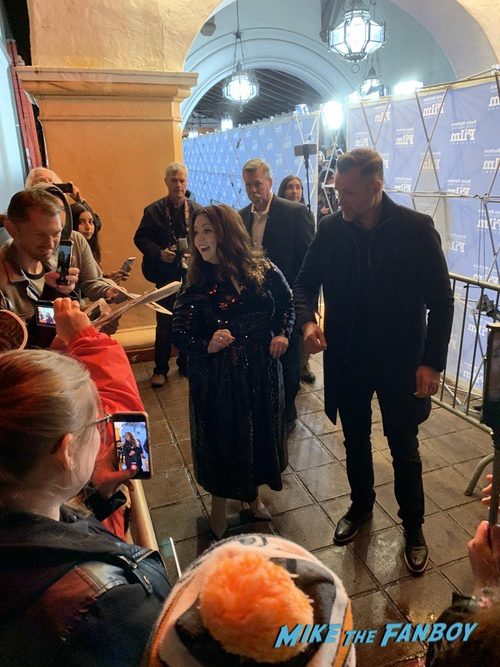 She was very cool, and I’m happy we stuck it out! 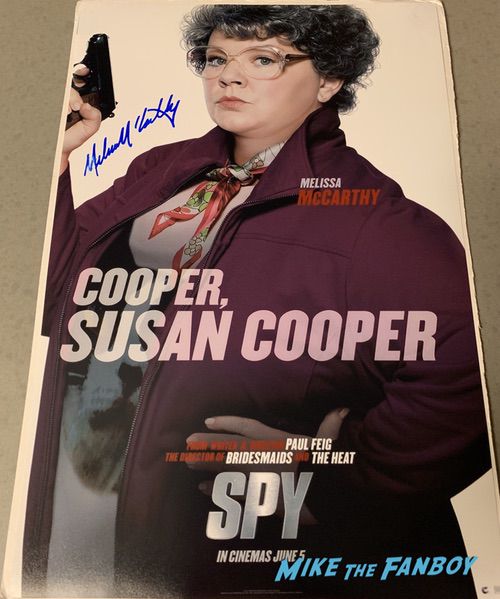 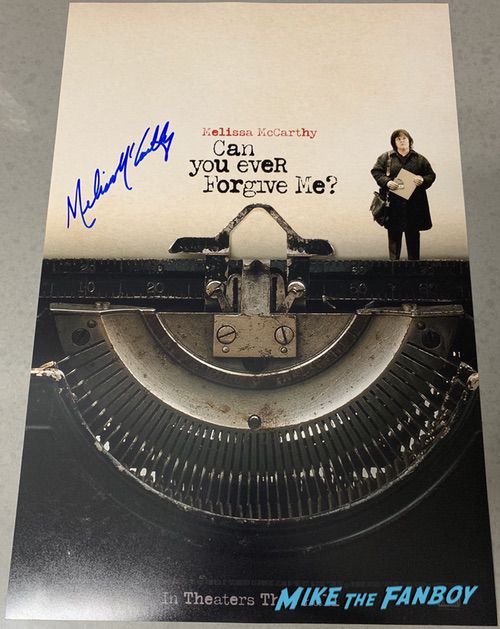