It’s been a little while since we had some photo flops from our dear Billy Beer the Badger. Billy has decided to grow a full and manly beard in his downtime to echo the love and support he’s received from his pals in ZZ Top.

Well, Billy Beer was out at the Million Ways to Die In The West premiere and there he met a young lady by the name of Sarah… Sarah Silverman.

Billy was excited, he stroked his full and manly beard and tried to get a photo with the young actress. 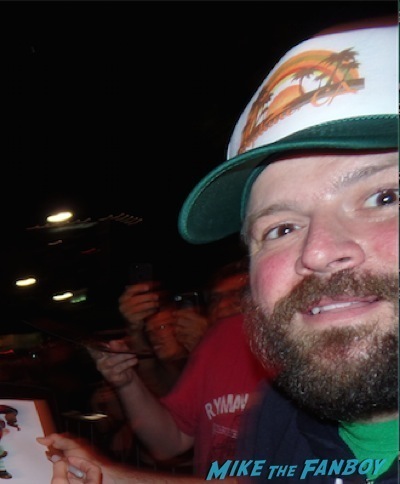 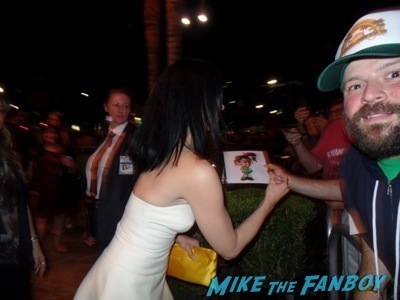